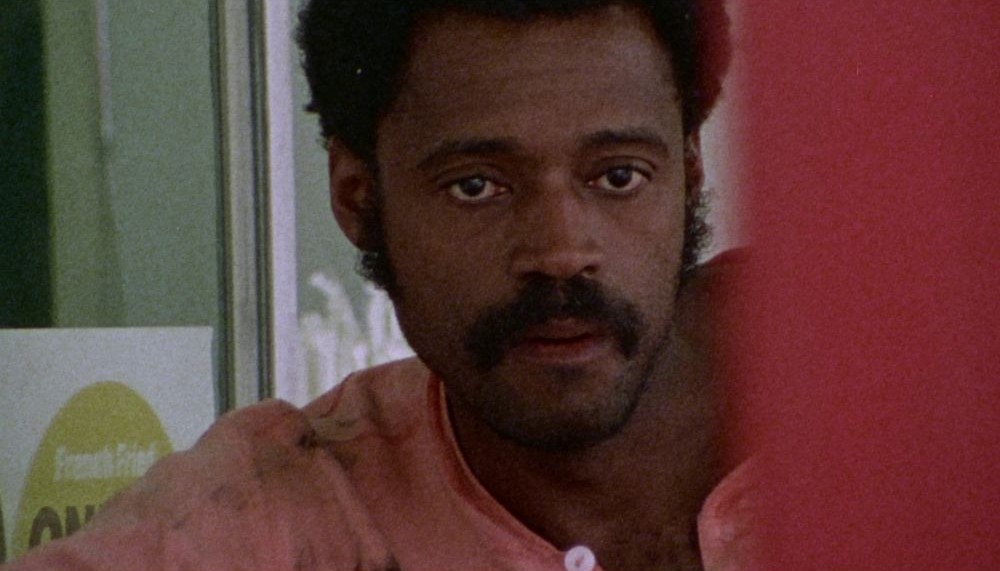 by Maria Rhodes, Rooftop’s Programming & Festival Coordinator✊ RSVP for Thursday’s special free Fort Greene Park screening now! ✊ I first encountered Sweet Sweetback’s Baadasssss Song when I was in college, a silly film nerd particularly interested in the history of movements. Blaxpliotation was one that really captivated my attention: Foxy Brown, Shaft, Super Fly, the list goes on. They […] 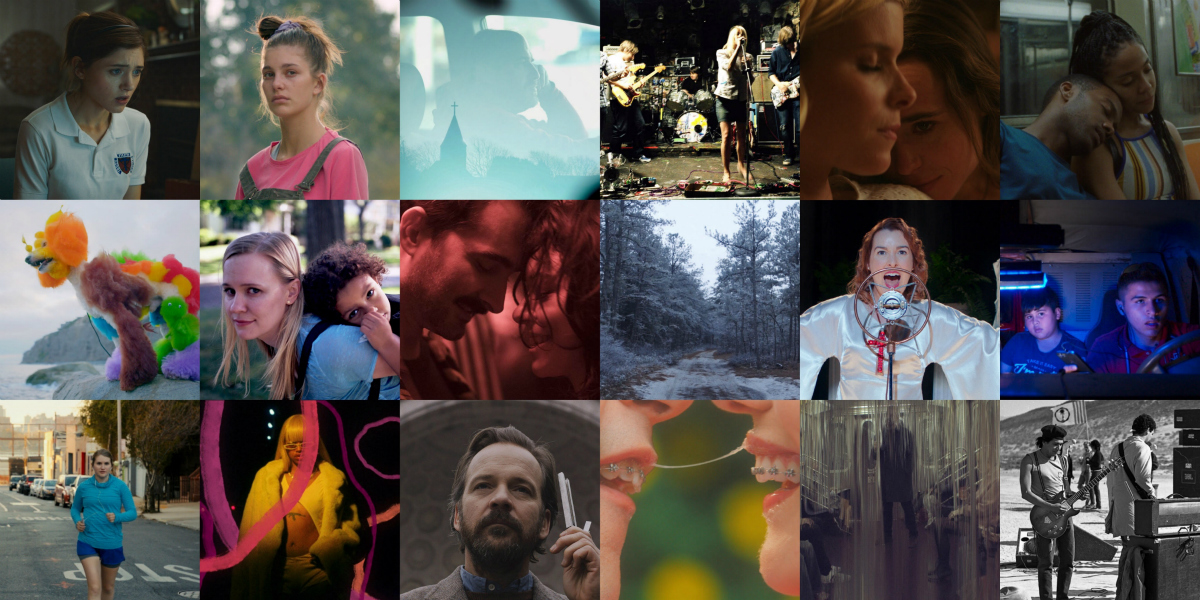