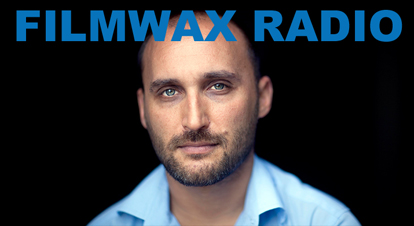 Amir Bar-Lev (My Kid Could Paint That, Happy Valley) has the new documentary about the Grateful Dead and executive produced by Martin Scorsese called Long Strange Trip. The film, an in-depth look at the seminal band by those who lived through their ceaseless years of touring and performing, opens today in select cities. Then the film will be available for streaming on Amazon Video Prime on June 2nd. This is Amir’s first time on the podcast and we are able to talk at length.

Next up, one of the founders of a new streaming video on demand (SVOD) platform, Filmatique, Lorenzo Fiuzzi. Filmatique releases one film per week, every week— works from celebrated auteurs from around the world. They are currently programming New Asian Voices and starting next Thursday there will be a focus on Brazilian cinema. Become a member now for only $4.95/month. The first month free. 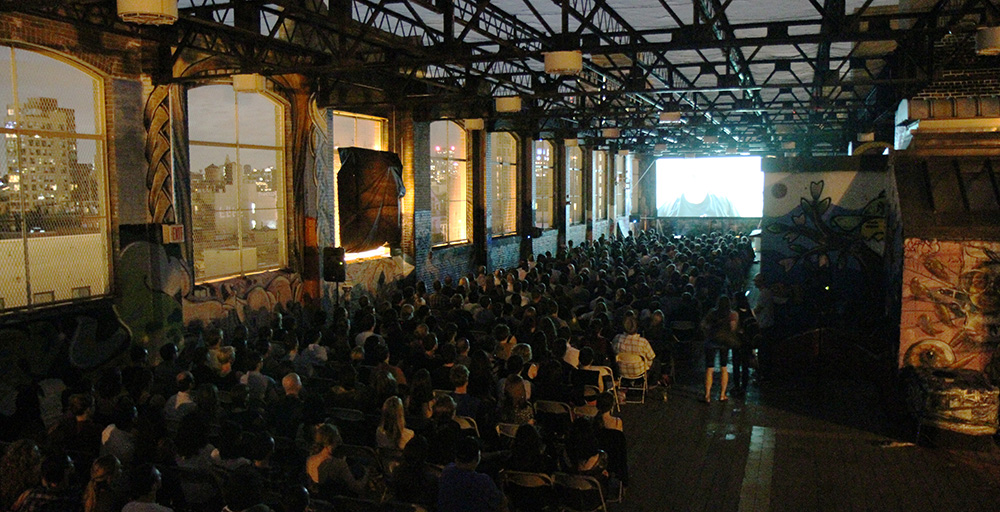 In film and at our events, place is key. This summer, we’ll dive into the history of our venues and we start with New Design High School as we make our return there after a few years away. The corner of Grand Street, which used to connect to its counterpart in Brooklyn (before the Williamsburg […] 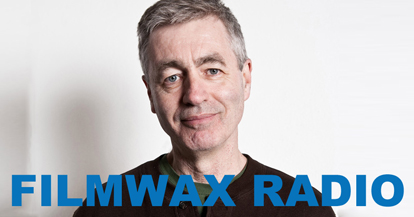 Documentary filmmaker Steve James returns to the podcast with the subjects of his new film, the Sung Family. The film is called Abacus: Too Small to Jail. After that, Cameron Bruce Nelson discusses his new film, a dramatic feature called Some Beasts. 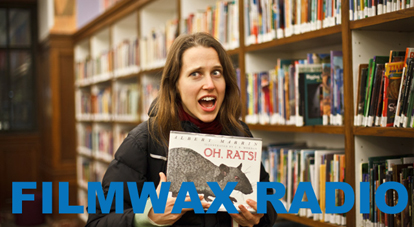 In this episode, the 2017 Tribeca Film Festival Edition, there are 4 segments including Danielle Katvan, director of the short film The Foster Portfolio, Joe Berlinger with a new documentary Intent To Destroy, Josephine Decker & Zefrey Throwell with Flames, and Oren Moverman with The Dinner. 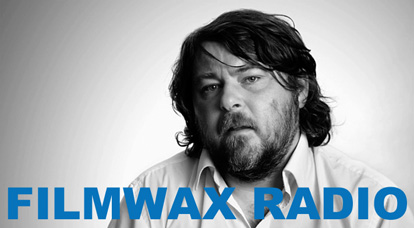 [8 mins. 13 secs.] Up first on Episode 405 of Filmwax Radio​, Ben Wheatley (Down Terrace, High Rise) with his new film, Free Fire​. The film, which stars Sharlto Copley, Brie Larson, Armie Hammer & Cillian Murphy, is currently in theaters. Set in Boston in 1978, a meeting in a deserted warehouse between two gangs […]

(Brooklyn, NY | May 5, 2017) Rooftop Films is excited to announce programming for the 2017 Summer Series, presented by SundanceTV. This year’s series will take place May 19th to August 19th featuring more than 45 outdoor screenings in more than 10 spectacular venues, with live music, special enhancements and the best new, independent films […]