If you’ve ever found yourself down a YouTube rabbit hole, surveying the curious and twisted content that the people of the internet have to offer, odds are that you’ve come across a compilation of Russian dash cam videos. These videos document daily life in Russia through the lens of a windshield, and often capture events […] 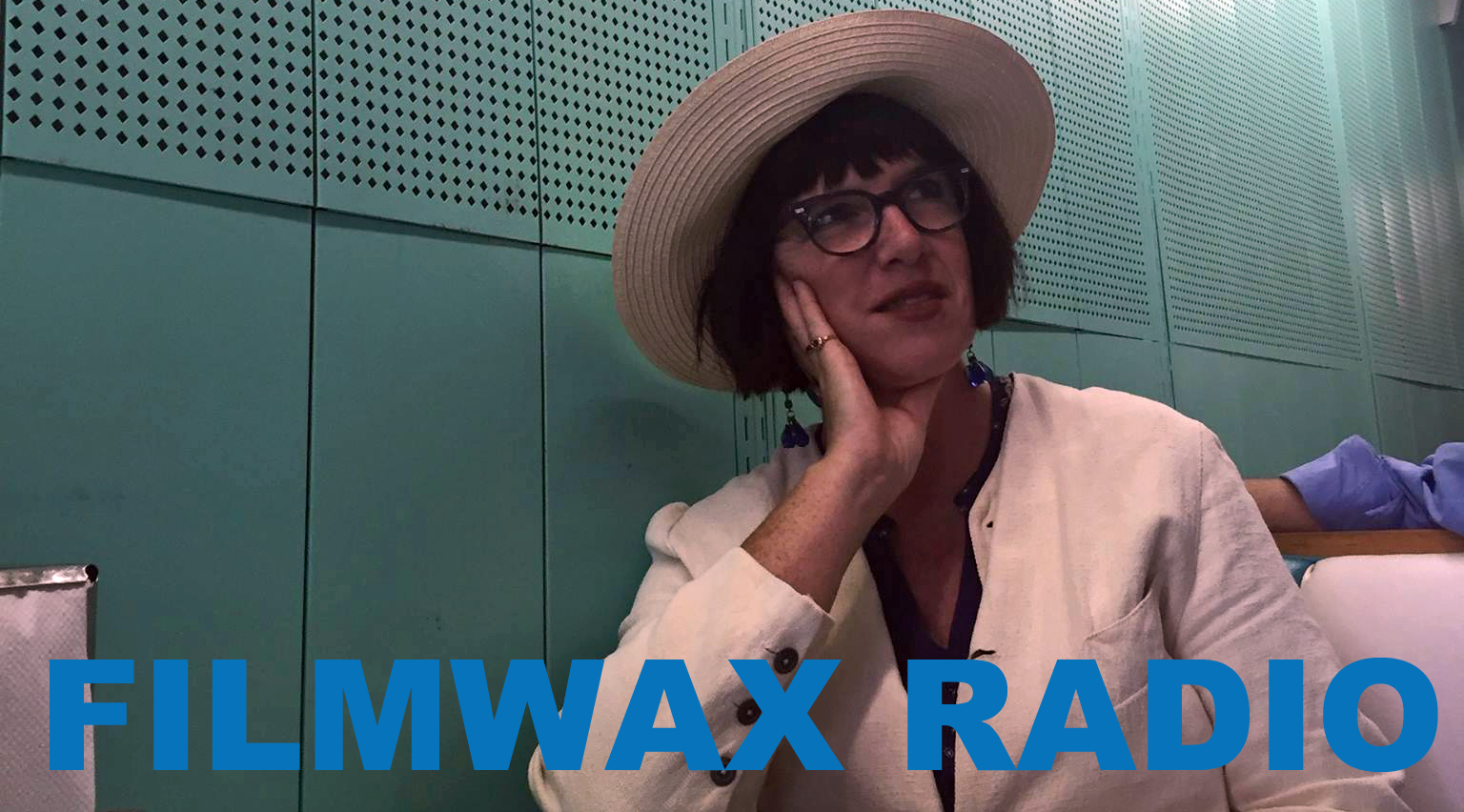 In Strange Weather, Academy Award winner Holly Hunter gets behind the wheel in this engrossing story of a woman’s quest for rectitude in the wake of harrowing loss. Filmmaker Katherine Dieckmann discusses the film which opens theatrically on Friday, July 28th.

Next up, Brooklyn-based designer and illustrator Lucio Zago along with photographer Anders Goldfarb have collaborated on a graphic novel called Williamsburg Shorts. They discuss the book and more in this special conversation which takes place in Williamsburg, Brooklyn.

“Hold no man responsible for what he says in his grief.” So says the Talmud, the ancient rabbinic writings on Jewish law. It is this quotation that seems to float unheard past the ensemble of A24’s latest gem, Menashe. The film, which was a Rooftop Films and Brigade 2016 Festival Publicity grantee, and premiered at Sundance to […] 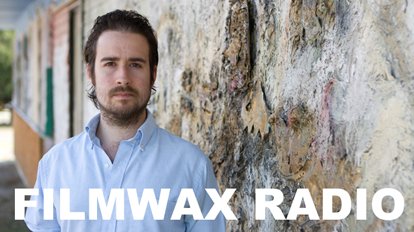 On Episode 417 of Filmwax Radio [11 mins. 20 secs.] friend David Call makes his 3rd appearance on the podcast. David Skypes in briefly to talk about an Indiegogo campaign he is winding down with regarding a short film he has written, directed & acted in called Cole.

Next up, [22 mins. 40 secs.] a conversation with Dallas based actor and filmmaker Frank Mosley (Upstream Color, Some Beasts) who discusses his illustrious career. This is Frank’s first time on the podcast.

Lastly, [10 mins. 40 secs.] the Austin-based actor Heather Kafka (Lovers of Hate, Kid-Thing) stops by for her 2nd visit on the podcast. Heather was on Episode 304 along with Jonny Mars. This time it’s me & Heather podcasting over dinner in her hometown during SxSW 2015.

She Calls ‘Action!’: Lauren Wolkstein / The Strange Ones 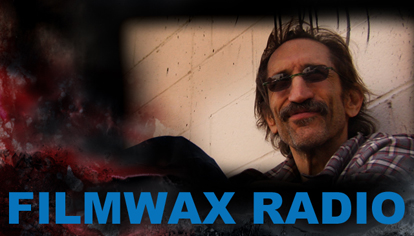 Film critic & filmmaker Godfrey Cheshire returns to the podcast for his 3rd visit to discuss his first book which is on the subject of Iranian film. Titled In the Time of Kiarostami: Writings on Iranian Cinema, Cheshire is in the midst of an Indiegogo campaign to raise money to make this happen. As an early champion, Cheshire is largely responsible for bringing Iranian cinema to the States, and as a result created a strong relationship with Kiarostami as well as other key filmmakers from that country. It’s all in the book.

Then Part 2 of a phone call with filmmaker/actor/musician/photographer Richard Edson (Stranger Than Paradise, Do the Right Thing); Part 1 was on Episode 336. Edson discusses his experiences working in Hollywood after a successful string of indie films back in the mid-80’s into the early 90’s, as well as his own filmmaking.

Music on this episode is by Bleu from his recent album, To Hell With You, available where music is sold, downloaded or streamed. 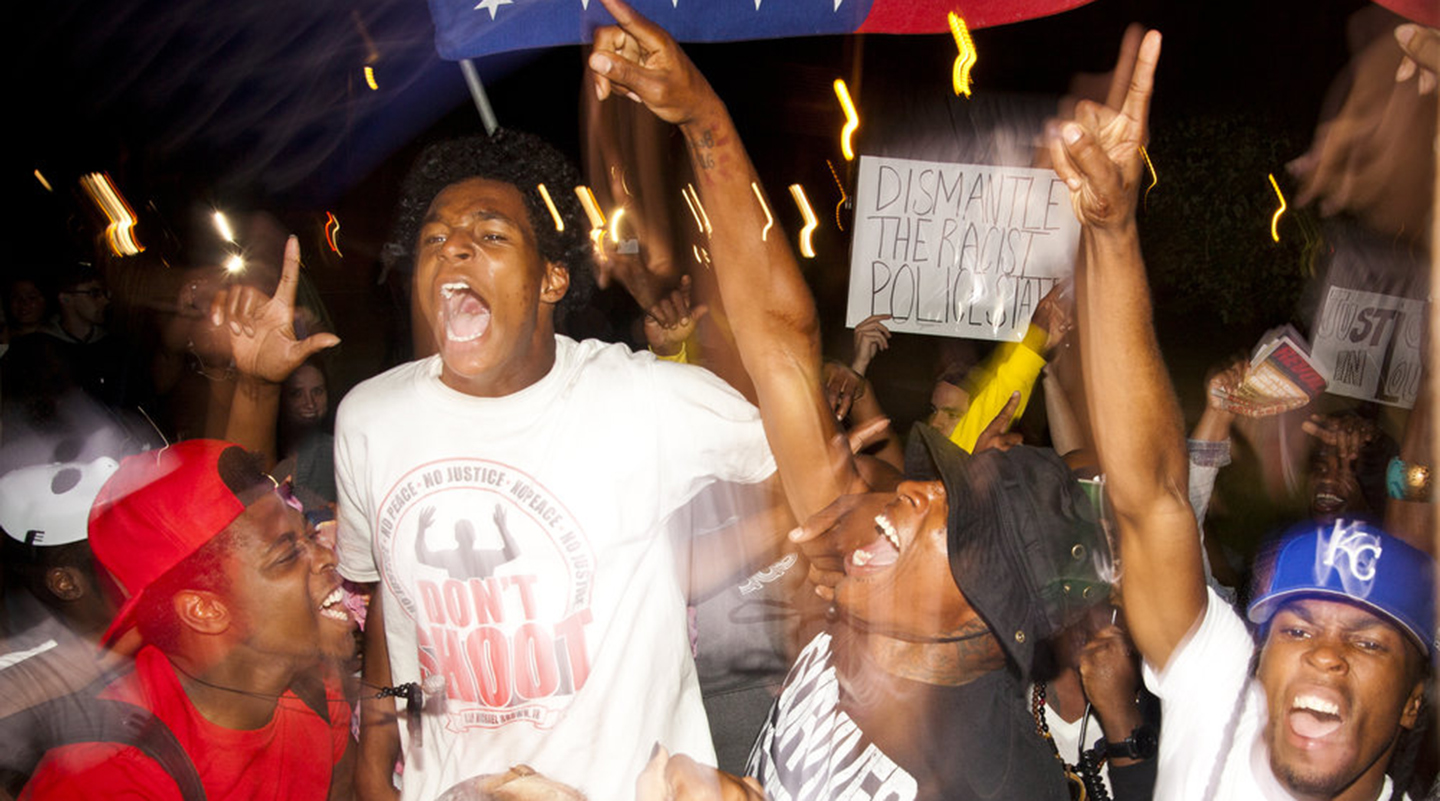 Most people who are familiar with the American film industry are aware of the major gap between movie audiences (50% of movie tickets are sold to women), and the number of women who are making films, especially in the directing role (28% of independent films are directed by women, while only 4.4% of studio films […] 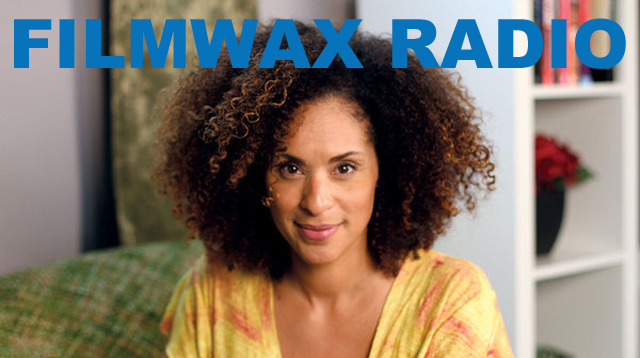 First up, [5 mins. 15 secs.] actress & filmmaker Karyn Parsons is the founder of Sweet Blackberry, a non-profit whose mission is to bring lesser known stories about real African American pioneers to children in the form of animated short films. Karyn’s latest project which she has written & produced is about the first African American female pilot, Bessie Coleman. Karyn discusses this film as well the current Kickstarter campaign to raise finishing funds. Check out all the great work she & Sweet Blackberry has been doing; then consider contributing to this worthwhile project.

Next up, [22 mins. 45 secs.] author Glenn Frankel discusses his new book High Noon: The Hollywood Blacklist and the Making of an American Classic (2017, Bloomsbury Publishing USA) available where books are sold.

Lastly, cinematographer Steven Bernstein (Monster, Like Water for Chocolate), who discusses his illustrious decades long career, as well as his popular seminars on indie filmmaking. Bernstein’s workshops intend to demystify topics as screenwriting, acting, cinematography & lighting. Check them all out.