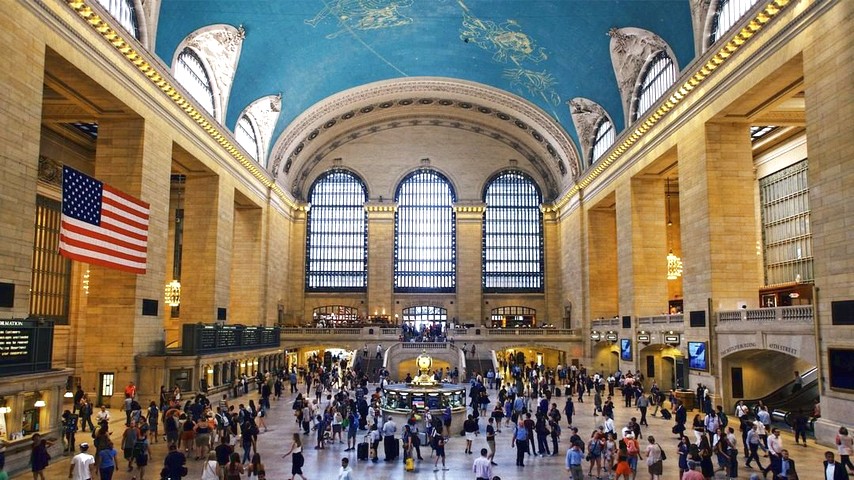 This is one of my favorite Rooftop short animations ever, so I am glad that our friends over at Animation Block Party have it hosted online. The short tells the story of a self-defeated Marbled Rock Crab and his species’ 120 million years of tragedy. It might seem like an metaphor for the blind obstinacy […]

I’m not a fan of sci-fi, but I love films about astronauts which address the odd technical rituals, the overwhelming sense of dislocation, and the historical and social ramifications which are wrapped up with human space travel. Veteran Rooftop filmmaker Jim Finn’s debut feature Interkosmos is bizarre delight filled with realistic lift-offs, surreal dance sequences, […]

Rooftop Films has collaborated with this wonderful festival out in San Francsico since 1999, sharing films and ideas. If you’ve got intelligent, creative films you want to play on both coasts, submit to both hi/lo and Rooftop Films. SUBMITTING TO THE 2007 hi/lo FILM FESTIVAL Is your film high concept, low budget and less than […]

We are big, big fans of Benh Zeitlin–we awarded him a grant to make a film called Glory at Sea that sounds absolutely amazing and is in production along the coastline in New Orleans as I write this. To find out why we like him so much, check out his amazing short film Egg, made […]

This week we thought we would change it up a bit and share with you a few of the nice things that other people have been saying about us. After you have been thoroughly persuaded you can go to our website and find out all about how to make your donation online or by check […]

There is a very interesting, lively and thorough interview with animator Brent Green on England’s Director’s Notes web site. Three of Brent’s films screened with us this summer on a roof in Bushwick with members of Califone (Tim Rutili), Fugazi (Jerry Busher and Brendan Canty) and many others performing a live soundtrack along with the […]