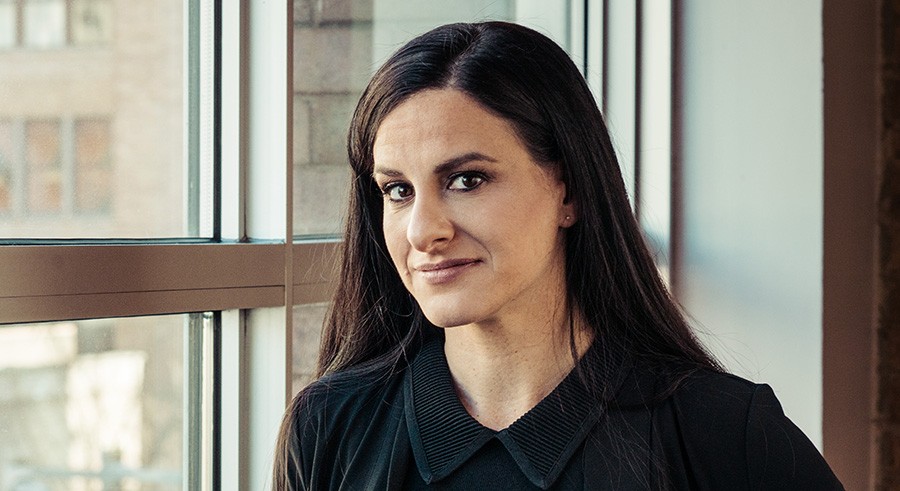 [3 mins. 30 secs.] The Indies Meet the Oscars! In the first segment of this episode we sit with Kickstarter‘s Director of Documentary Film, Liz Cook Mowe, and Director of Narrative Film, Elise McCave to chat about the organization now going into its 9th year. We also discuss the Oscar nominated animated feature that fundraised […] 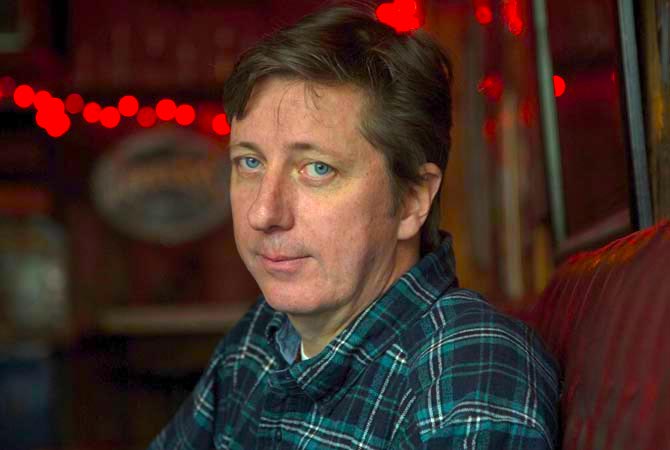 [5 mins. 45 secs.] Upon the release of the Henry Fool Trilogy DVD box set, filmmaker Hal Hartley (Trust, Simple Men) returns to the podcast recorded from his Washington Heights apartment. (Hal was last on Episode 191.) A must-have for any Hartley fan, this beautifully designed and crafted box set includes the restored Henry Fool, Fay Grim, and Ned Rifle, and was directly overseen by Hartley himself. It is the first and only time the three films are presented together, with Henry Fool finally in HD and the 5.1 surround sound mix of Fay Grim fully restored. Also included in the package: a 16-page booklet with numerous rare photos from the production of the films and a new essay by Tom McSorley, a long time commentator on Hartley’s work and Executive Director of the Canadian Film Institute; the documentary Making Fay Grim or How Do You Spell Espionage? (2007); and the Promo Clip of Some Days in April (2014). The film is subtitled in English, Spanish, French, German & Japanese. Order your copy either from halhartley.com or Amazon.com.

[56 mins. 25 secs.] Also on this episode, a never before released segment with Hal and Ted Hope, his longtime producer, collaborator and friend. Recorded on July 9, 2014 from the IFC Center in NYC during a screening of Hal’s My America, Hope was at the time head of acquisitions at Fandor while Hal was finishing production on the upcoming Ned Rifle. In addition to discussing My America (now available for streaming on Vimeo), we also discuss Ted’s upcoming book Hope For Film. 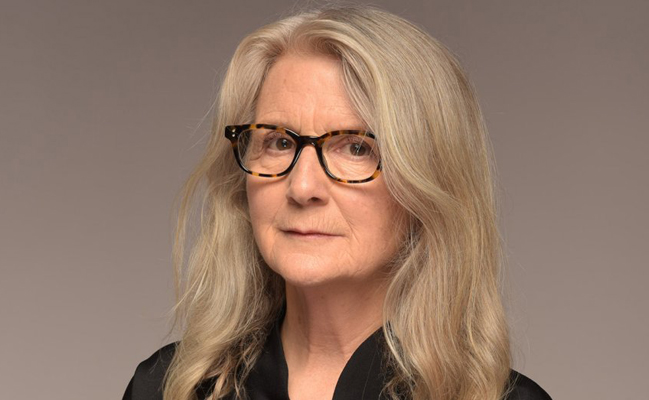 [6 mins. 38 secs.] Filmmaker Sally Potter (Orlando, The Tango Lesson) makes her first appearance on Filmwax Radio correcting a long-standing problem with the podcast… the lack of Sally Potter. Check that one off the ol’ bucket list. Sally has a new film which is currently in theaters called The Party starring an A-list ensemble of actors including Kristin Scott Thomas, Timothy Spall, Bruno Ganz, Patricia Clarkson, Cherry Jones, Cillian Murphy and Emily Mortimer. The comedy concerns Janet (Scott) who is hosting an intimate gathering of friends in her London home to celebrate her political ascension. After her acerbic best friend and others arrive, some with dramatic news to share, an announcement by Janet’s husband (Spall) provokes a series of revelations. As the sophisticated soiree starts to unravel, a night that began with champagne soon ends up with arguments, shouting and a pointed gun. The film is screening at the Angelika Film Center New York & Landmark at 57 West, and at the Landmark in Los Angeles.

[29 mins.] The Director of Film Programs at the Jewish Community Center (JCC) in New York City, Isaac Zablocki discusses the 10th annual ReelAbilities Film Festival which will run from March 8th through the 14th at the Center as well as various satellite locations in and around NYC. Please check the website for tickets and more details. The opening night film is called Keep the Change which premiered at the Tribeca Film Festival last spring. 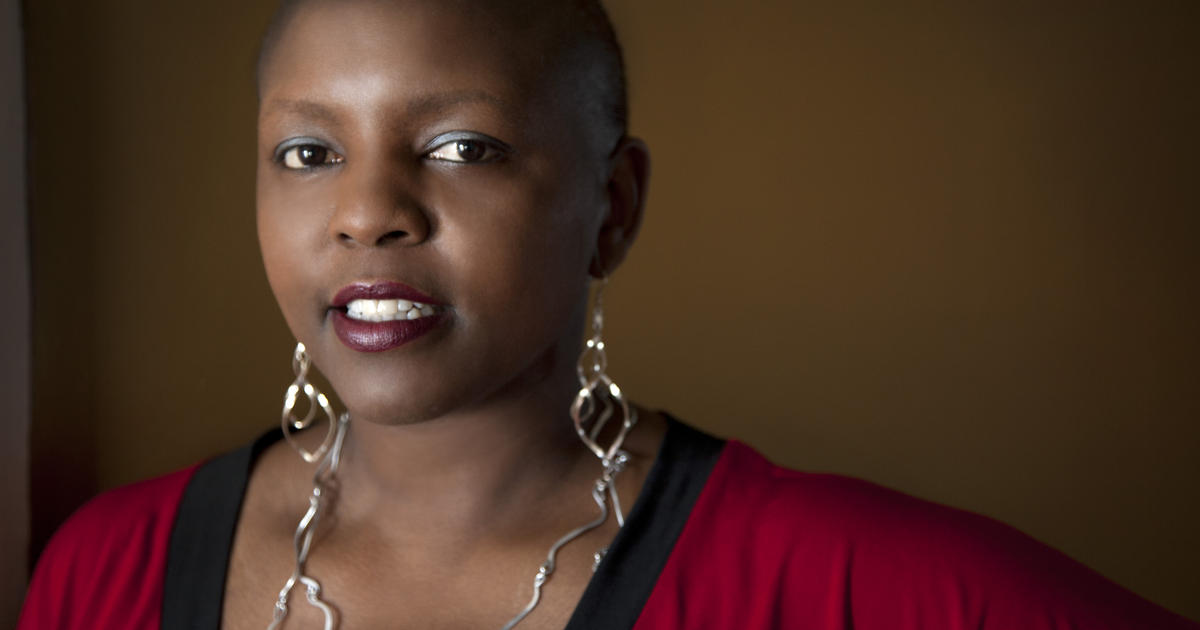 [15 mins. 20 secs.] Remembering the legacy of the late documentary filmmaker St. Clair Bourne who is the subject of an upcoming retrospective this weekend at the Metrograph Theater in NYC. Joining me in the first segment, two filmmakers whose lives & careers were impacted by Bourne: Carol Bash (who last appeared on Episode 287) and, making her first appearance on the podcast, Yoruba Richen. The retrospective, to take place this weekend —February 16 through the 19th— will include a number of documentaries directed by Bourne as well as a number of documentaries by filmmakers like Bash and Richen, most of whom will appear at their screenings. Carol’s film, Mary Lou Williams: The Lady Who Swings the Band will screen on Sunday, February 18th at 2:00PM while Yoruba’s film Promised Land will screen on Sunday at 12:00 PM. Visit the Metrograph website for full details on all the screenings.

[39 mins. 200 secs.] Then I am joined by first time filmmaker Sophie Brooks whose new romantic comedy, The Boy Downstairs (FilmRise) opens theatrically this Friday, February 16th, at the Village East Cinema in New York City. The film, which premiered at the Tribeca Film Festival 2017, concerns Diana (Zosia Mamet, HBO’s “Girls”) who moves back to New York City after a few years abroad and finds the perfect Brooklyn apartment for a fresh start. Yet on the first night in her new home, she discovers that her ex-boyfriend Ben (Matthew Shear, Mistress America) lives in the apartment below hers.

This episode includes two songs recorded by musical artists Joe Purdy and Amber Rubarth who were just on Episode 457 with their film American Folk. These two tracks were recorded live from City Winery NYC exclusively for Filmwax Radio. The soundtrack for American Folk is available wherever music is sold. 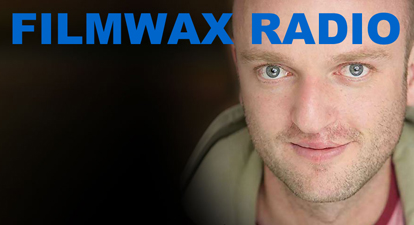 On this episode, a rather laid back conversation on the craft of acting and the challenges of creating a career as such. Matthew Maher is an Obie Award winning actor who has been working in theater, film (Gone Baby Gone, While We’re Young) and television (Mozart in the Jungle, Nurse Jackie) for over two decades. But I know him from our summers way back when in a Vermont summer camp. Matthew is a resident of Brooklyn. 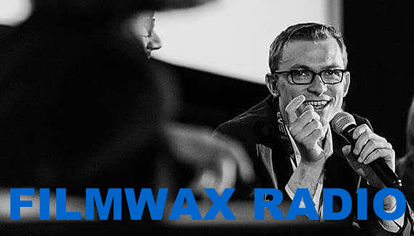 [6 mins. 10 secs.] Filmwax Radio’s Sundance correspondent Ronald Wohlman is back reporting on his experience in Park City last week which includes having seen 18 films in 3  1/2 days.

[39 mins. 55 secs.] Film programmer Pawel Wieszczecinski returns to the podcast. He was last on Episode 332 back in January of 2016. Pawel is about to officially launch his indie film streaming service, Kinoscope, and fans of this podcast will not want to miss this. For the very negligible monthly cost of $5.00, you can watch countless hours of great American and international festival films.  Pawel is joined by Filmwax friend Betty Kaplan, on a brief visit from Berlin.

[1 hr. 22 mins. 53 secs.] Last up, filmmaker Matthew Lessner with his dramatically eerie feature Automatic at Sea. Joining us is the film’s producer & lead actor, David Henry Gerson. On a whim, Eve, a Swedish traveler, accepts an invitation from Peter (Gerson) to vacation on his family’s private island off the coast of New England. As a series of unexpected delays prevent other guests from arriving, Eve discovers that she has little in common with the increasingly erratic Peter. Gradually the idyllic natural beauty of the island gives way and Eve finds herself trapped in a state of surreality punctuated by bizarre visions, dimensional shifting and secret soda. The film is currently available for streaming on Vimeo, iTunes & Amazon.