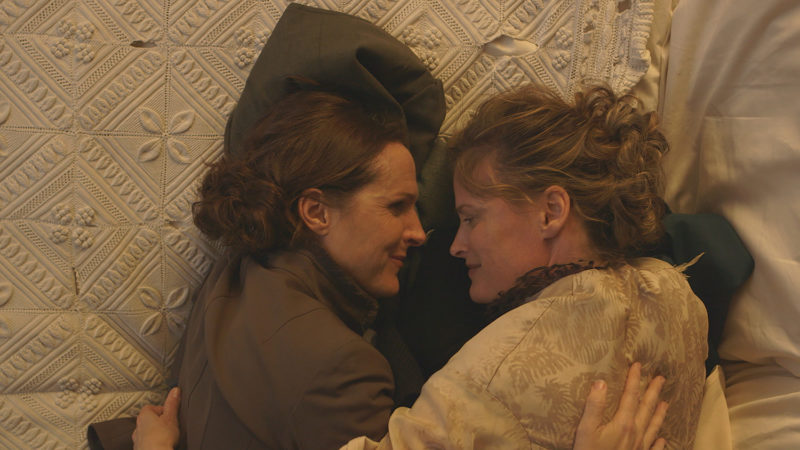 Molly Shannon stars in this irreverent and hilarious SXSW dramatic comedy about Emily Dickinson, and her life-long romance with another woman. Amy Seimetz plays the mistress of Emily Dickinson’s brother. Come see the film IndieWire said “could forever change the narrative of the world’s most famous woman poet.” (Special screening in Green-Wood Cemetery, a popular place to “stop for death”).

Online ticket sales are now closed. You can purchase tickets at the box office starting at 7PM

Fresh off its SXSW premiere, the dramatic comedy "Wild Nights with Emily" stars Molly Shannon as the poet Emily Dickinson. The film was inspired by an article in the New York Times that documented how infrared technologies restored erasures that hid romantic content in Dickinson’s letters. The poet’s persona, popularized since her death, was that of a reclusive spinster – a delicate wallflower, too sensitive for this world. This film explores her passionate, vivacious side that was covered up for years — most notably Emily’s lifelong romantic relationship with another woman (Susan Ziegler). After Emily died, a rivalry emerged when her brother's mistress (Amy Seimetz) along with editor T.W. Higginson (Brett Gelman) published a book of Emily's poems. Irreverent and surreal, Wild Nights was one of "The 50 Most Anticipated American Independent Films of 2018" (Filmmaker Magazine); you will never look at Dickinson the same way again.

Thistle is an American musician from the East Coast who divides her time between New York City and the Catskills. As a vocalist who has trained and performed in many genres, she draws most of her influence from both the South Indian and western classical styles of singing. She currently accompanies herself on the harp, drawing from her background in both classical and jazz composition to write her own songs. Her current project is a full length album of songs, each inspired by a Hans Christian Andersen story. Talented German composer, arranger, violinist, and percussionist Carolin Pook has arranged each song for an all female seven piece chamber ensemble. Together they play as a duo in both Europe and the US. Thistle enjoys playing her music as a solo artist, as well as with Pook and the chamber orchestra. She enjoys playing in beautiful old churches where the acoustics are just right, as well as in gardens and forests, wherever the vibrations are high.

7:45 PM
Doors Open
8:30 PM
Live Music by Thistle
9:00 PM
Film Begins
10:30 PM
Q&A with director Madeleine Olnek
11:00 PM
After-Party at Greenwood Park, 555 7th Ave, sponsored by Corona Extra, Ketel One Family Made Vodka and Fever-Tree
No refunds. In the event of rain, show will be rescheduled. No outside alcohol is permitted. 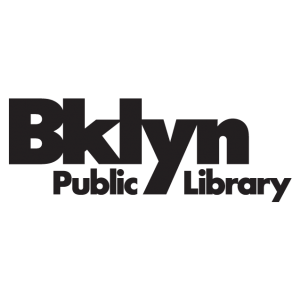 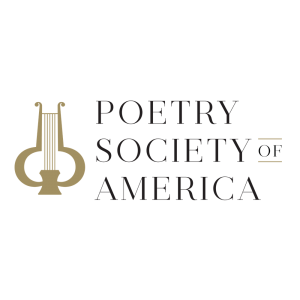