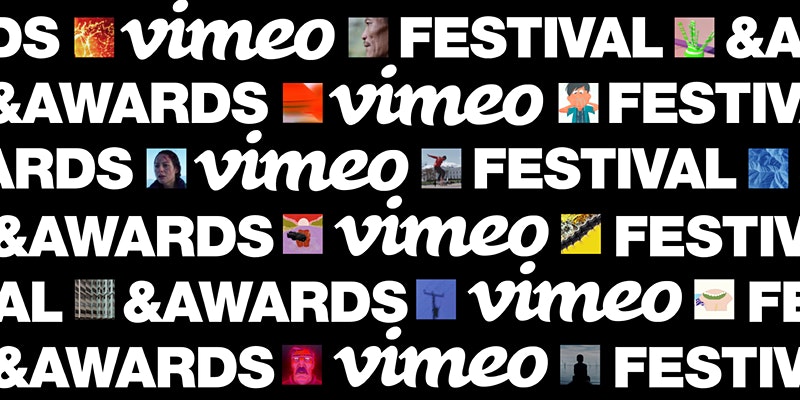 Join our friends at Vimeo on January 11th, 2020 at Murmrr Theater for a full day of screenings, panels, networking, and a party!

Join our friends at Vimeo on January 11th, 2020 at Murmrr Theater for a full day of screenings, panels, networking, and a party!

A. Savage is best known as the frontman for Parquet Court, a duty split with fellow Texan Austin Brown, and their last record,  Human Performance, delved into the emotional wreckage of a broken heart, to critical acclaim. But with Thawing Dawn, his first solo album which will be released on Dull Tools, it’s clear that Savage has matured. The songs on Thawing Dawn form a guided tour through the romantic environs of A. Savage’s mirrored mind. While some were written recently, other tunes were penned over the past decade. For one reason or another, these compositions didn’t land with any of Savage’s other groups, and instead are presented now as a distinct collection. Reflecting back, Savage says, “Once I realized I had a small body of work that didn’t fit anywhere else, I started to examine the commonalities: What’s the common denominator of all this and how I can expand on it?”These ten songs were recorded between December 2016 and June 2017 by a cast of friends in Jarvis Taveniere’s Thump Studios in Brooklyn. Members of Woods, Ultimate Painting, PC Worship, EZTV, and Psychic TV all lend their talents. Savage’s voice, once shouted into mosh pits, now glides confidently above its backing band. While assembling the record, he fell in love. Now, for the first time, we hear songs about being on the inside of love. Rather than lamenting the end of a relationship, we hear a voice trying, in the moment, to make sense of love’s mysteries. “Part of this maturity,” he says, “is reflecting on something when it’s happening, not just when it’s gone.”Throughout, A. Savage delivers one-off lines of razor-sharp observation that will stick in your brain, only to surface when you’re least prepared to handle their insights. When you put your copy of Thawing Dawn on your turntable and drop the needle, you’ll learn what A. Savage has to say about romance in our modern world.

In just over a decade, Jonathan Toubin — rock and soul 45 DJ and proprietor of the New York Night Train brand party production enterprise — has charted a career that is culturally and commercially unparalleled - reigning as America's most popular and prolific soul party DJ and 45rpm vinyl DJ. With a visionary take on nightlife and an unusual perspective on rare 7-inch vinyl and how it is juxtaposed, Toubin sells out clubs and performs at major rock concerts and festivals around the world. Though known for the burning immediacy of his "maximum rock and soul" sets at the weekly Shakin' All Over Under Sideways Down dance, his instructional Land of 1000 Dances spectacle, his elaborate multi-media "Happenings", and other trademark parties, Toubin's take on 1960s soul music, the Soul Clap and Dance-Off, has left the biggest footprint on contemporary urban nightlife and put Mr. T on the map as soul man. 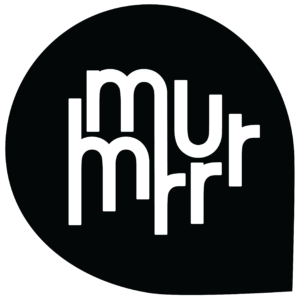