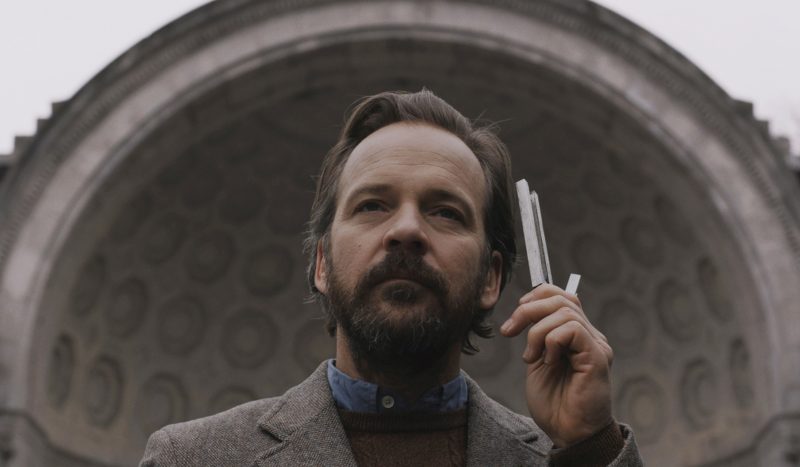 Peter Sarsgaard and Rashida Jones star in this quietly moving tale of a successful “house tuner” who becomes stifled when he meets a client he can’t quite tune into. Presented by The Lower Manhattan Cultural Council River to River Festival.

Peter Sarsgaard and Rashida Jones star in this quietly moving tale of a successful “house tuner” who becomes stifled when he meets a client he can’t quite tune into. Presented by The Lower Manhattan Cultural Council River to River Festival.

There are a symphony of almost undetectable sounds that make up a moment of silence, and Peter Lucian (Peter Sarsgaard) is determined to catalogue them all. Through his job as a New York City “house tuner,” the hyper-methodical Peter works meticulously to diagnose the discordant ambient noises—produced by everything from wind patterns to humming electrical appliances—adversely affecting his clients’ moods. When he takes on the particularly difficult case of Ellen (Rashida Jones), a lonely woman plagued by chronic exhaustion, Peter finds that the mysteries of the soul may be even greater than the mysteries of sound. A quietly moving portrait of a harmony-obsessed man learning to embrace the dissonances of human emotion, The Sound of Silence invites viewers to hear the world with fresh ears. An IFC Films release.

Glockabelle plays two Casio VL-Tones, a lyre-shaped glockenspiel with eight thimbles and sings in both French and English. Her wild sound stems from a combination of inspiration and circumstance. Born to Francophone parents, Glockabelle received an education both stateside and in France. After being introduced to the sound of the Casio VL-Tone by a neighbor in Paris, Glockabelle began blending her classical piano techniques with vintage synth-pop sounds resulting in a hyperactive mixture of rhythm and tone. She also developed a unique approach to playing the glockenspiel: not with mallets but with eight sewing thimbles.

7:30 PM
Doors Open
8:00 PM
Live Music from Glockabelle
8:30 PM
Film Begins
10:00 PM
Q&A
10:15 PM
After-Party at Dolby SoHo
This is a free event. General Admission RSVPs do not not guarantee entry. In the event of rain, show will be moved indoors. No outside alcohol is permitted. After-Party to take place at Dolby SoHo (477 Broadway, NYC). 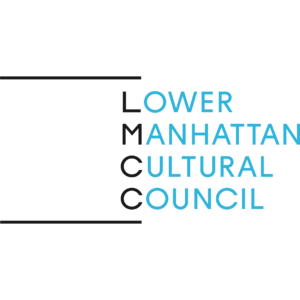 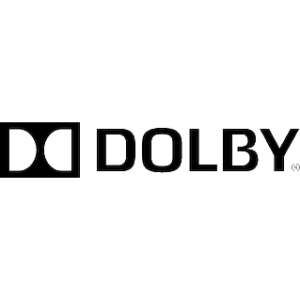