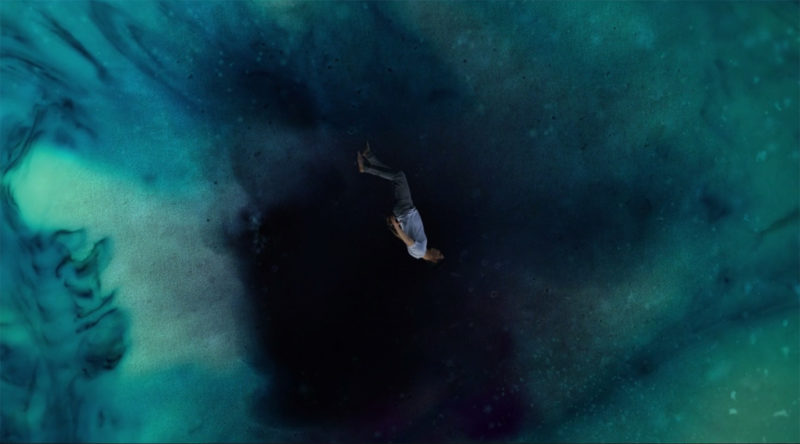 Our world is more connected today than ever before. It’s not all good, and it’s not all bad. But it’s all new, and it’s changing our human experience. We find love and connection on the Internet. And yet, hate flourishes as well. We join communities on the Internet, but in the process, we put ourselves in filter bubbles. Many of us make our livings on the Internet, while others lack access and are deprived of opportunity. Who are we in this connected world, and what does it mean for us IRL? Join us for a collection of short films about you, me, and the Internet.

A Day in the Park

A monologue by a grandfather who explains to his grandkid how things used to be... or maybe how they are now.

8:00 PM
Doors Open
8:30 PM
Live Music
9:00 PM
Films Begin
10:30 PM
Post-screening conversation
This event is free with an RSVP. Advance RSVP is required. In the event of rain show will be rescheduled. No outside alcohol is permitted. Seating is first come, first served. RSVP is for screening only. After-party admission is by invitation only.