Our world is more connected today than ever before. It’s not all good, and it’s not all bad. But it’s all new, and it’s changing our human experience.

Who are we in this connected world, and what does it mean for us IRL? Join us for a collection of short films about you, me, and the Internet.

It Should Be Easy

A son takes what should be a simple tech support call from his mother in the middle of his workday.

In today’s media climate, it’s becoming harder and harder to tell what’s real and what isn’t. Every day, we’re bombarded with (mis)information that’s trying to change the way we think about our government, our leaders, and even each other. But while it may seem like we’re living in a world divided, the truth out there. And we have the ability to vote and shape our world, based upon it.

The Price of Certainty

In times of social and political uncertainty, humans seek answers that offer one absolute truth — but at what cost? Famed psychologist Arie Kruglanski explores why we become so polarized.

6:15 PM
Doors Open
7:00 PM
Films Begin
8:15 PM
Post-screening discussion
This event is free with an RSVP. Advance RSVP is required. No outside alcohol is permitted. Seating is first come, first served. RSVP is for screening only. Pre-show reception is by invitation only. 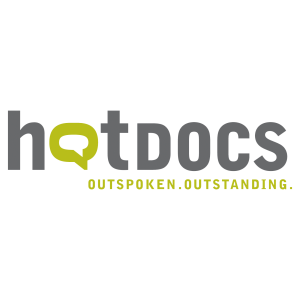