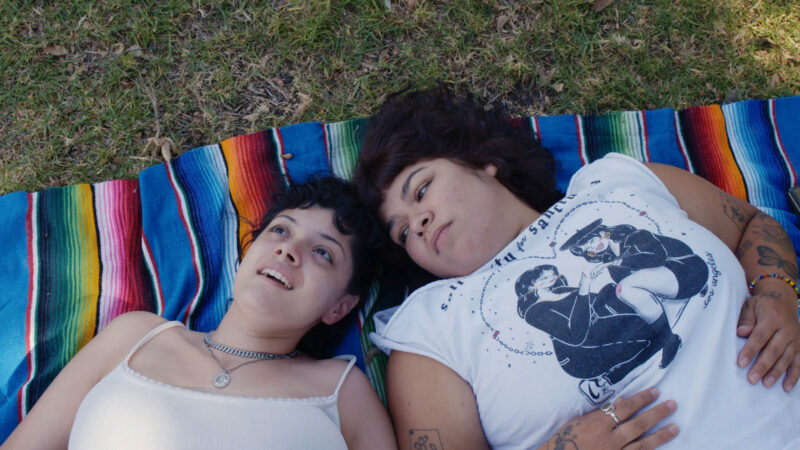 An ambitious music manager launches the career an auspicious young singer, leading the pair to bond over being the first American-born members of their undocumented families.

Doris Muñoz got her start in music guiding the careers of the next generation of Latinx artists, and founding Solidarity for Sanctuary, a non-profit that amplifies voices of immigrant communities through music, advocacy and the arts, including an annual concert that raises money for legal fees for the undocumented. As seen in the Disney Original Documentary Mija, Doris becomes a mentor to Mexican-American singer and songwriter Jacks Haupt. Hailing from Dallas, Jacks has redefined the Pop-R&B sound with her nostalgic voice and magnifying sound. Fast forward to today, Doris has now emerged from behind-the-scenes to re-enter the music world as an artist herself while Jacks continues to represent a generation that exists across cultures, languages and genres through her music. The showcase on August 3 will highlight performances from both Doris and Jacks as well as Helado Negro, whose space-age lullabies share an intensely private energy that draws you into his world; Silvana Estrada, a Mexican singer-songwriter who paints tender portraits of lost love with her Venezuelan cuatro. The event also plays host to a screening of Disney Original Documentary Mija, directed by Isabel Castro.

Disney Original Documentary’s Mija follows Doris Muñoz and Jacks Haupt, two daughters of undocumented parents from Mexico, navigating their careers in the music industry. A moving love letter to immigrants and their children, this intimate debut feature by Isabel Castro captures the emotional and complex stories of Doris and Jacks for whom “making it” isn’t just a dream, it’s a necessity.