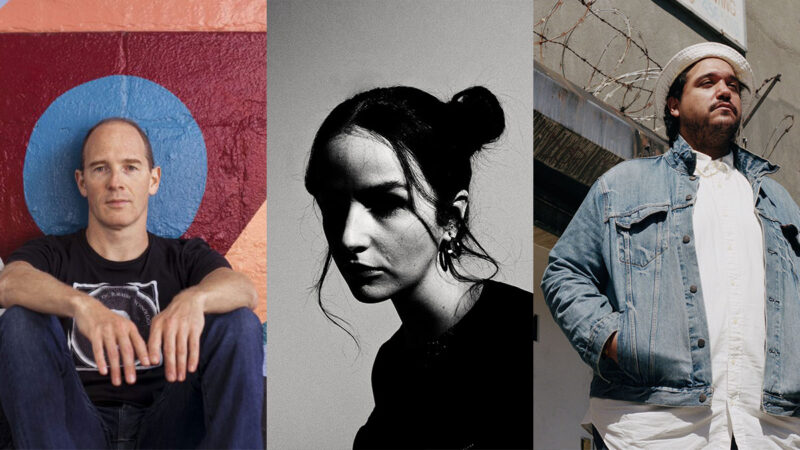 SummerStage is back in 2022! Live performances from Caribou, Ela Minus, and Toribio — preceded by Gerhard Funk’s A Goat’s Spell and Jonatan Schwenk’s Zoon, two short films programmed by Rooftop.

Dan Snaith has been making music under the Caribou moniker since 2004 and left his mark at SummerStage in 2015 performing to a full capacity crowd; his 2010 breakout Swim remains a classic in the sample-heavy sphere of electronic music. Those early records were loose and, at times, chaotic; in recent years his music sounds more streamlined, if no less compelling. His latest album, 2020’s Suddenly, brings a clarity of focus to Snaith’s vision, a gentle, emotive suite of compositions that doesn’t waste a single note. He’s joined by the Colombian-American artist Ela Minus, who got her start drumming in punk bands before finding herself in a suitcase full of drum machines and synthesizers, with a sound that takes left turns from bubblegum to goth and everywhere in between. They are joined by DJ, producer, and band leader of Conclave, Toribio, on the decks.

A child and their day. A conquest before breakfast. A clueless goat outside the house. A couple of promising airplanes up high in the sky. Then everything starts falling to pieces. The goat seems to be the link, if anything is linked at all.

In the dark swamps of a nocturnal forest, a group of gleaming axolotls is in heat, nuzzling and nibbling one another’s limbs. Soon a much larger, two-legged forest-dweller encounters the lustful group and reaches down to gobble one of the small shimmering creatures. His plump friends begin to partake as well and a feast begins.