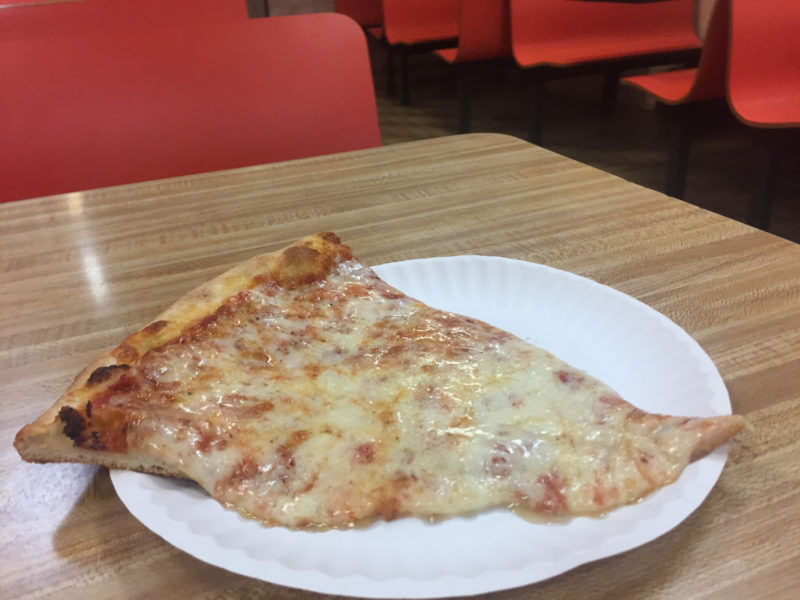 It’s your city. Take a look.

Online ticket sales are now closed. You can purchase tickets at the box office starting at 7PM

In 1886, The New York Times reported that “It is the ambition of the New Yorker to live upon Fifth Avenue, to take his airings in the [Central] Park, and to sleep with his fathers in Green-Wood.” On this night, among the fathers and mothers resting in Green-Wood, we celebrate New Yorkers, all New Yorkers. From the neighborhood veterans, creepy craigslist roommates, and preachers on the corner, to the weirdos wantonly disrupting traffic, the activists fighting gentrification, and the people who just gentrified your neighborhood, this is a night of stories about you and the other 8.5 million people who live in this city. Whether they are liberated by their creativity or imprisoned by government contractors, the protagonists of these short films are real and they are your neighbors. Come, grab a slice, and hang out with your city.

On July 5th, 2016, I moved across the country to live and work in New York City for one year. This is a personal documentary of my year, chronicled by voicemails left by my mother.

NYC Homecoming Week, August 14-22, is a citywide celebration featuring live concerts, free movie screenings, cultural activities, iconic events, public art, and more. This five-borough week of events drives support for the mom-and-pop businesses that define our neighborhoods and that kept the heart of our city beating throughout the COVID pandemic.

The Museum of Moving Image's mission is to advance the understanding, enjoyment, and appreciation of the art, history, technique, and technology of film, television, and digital media.

The Lay Out is a group of Brooklyn-based activists and organizers who are helping the Black community reclaim space, time, energy and, most importantly, each other.

A visual poem in the style of Man on Wire, “Crosswalker” tells the story of a man who boldly crosses the street when society says he shouldn’t.

Brother K and The Uncut Truth

A portrait of the world’s most infamous anti-circumcision activist and his controversial protest tactics.

Longtime friends Dan and Kevin adjust to their evolving surroundings in the unforgiving environment of Flatbush, Brooklyn. A raw comedy of city life.Made on zero budget, the first installment of "Flatbush Misdemeanors" has received critical acclaim, becoming Oscar-qualified after winning the Grand Jury Award for Best Narrative Short at the 2018 Florida Film Festival. Critics have called it “funny, smart, inventive and constantly surprising” and “street-level filmmaking at its finest.”

Over 30 years in the garbage business, Nick has become a bonafide trash connoisseur.

New York City has always been an idiosyncratic mashup of cultures, languages, and people from around the world. And Brooklyn--home to the largest population of New Yorkers--is a place where neighborhoods play out their distinctive identities through their residents, brand new and multi-generational alike.I LIVED: Brooklyn, a new short-form documentary series, is an unrestricted lens into the dynamic life of those neighborhoods as experienced by those who know the streets personally. From a lifelong resident to a first-wave gentrifier, from a fifteen-year-old girl to a man who spent over fifteen years behind bars--I LIVED: Brooklyn rejects stereotypes and refuses to rely on clichés. It has no loaded agenda, but rather a clear goal: beautify life in Brooklyn, build an understanding of the intricacies of identity in the borough's neighborhoods, and tell human stories that have importance to us all.

“To film is a necessity. It’s like eating, sleeping, breathing.” Throughout the seven decades since his arrival in New York from Lithuania, Jonas Mekas has trained his camera on every nuance of daily life in his adoptive home. Embedded with the Fluxus circle in the 1960s and the scene that grew around Warhol’s Factory, Mekas’s film diaries are no less fascinated with a cat stalking an insect than with Salvador Dali making art on a city street, or John and Yoko cooking dumplings.Now 95 and recognized as a major pioneer of American independent cinema, Mekas’s playful, mischievous spirit continues to pour forth a torrent of work. Rather than attempting to provide a comprehensive review of his art, or to fix him in the context of American film history, this small lyric film is a portrait of Jonas Mekas the poet - of memory, displacement, friendship, loss, and above all, joy.

On September 6th, 2016, I moved in with Kayla, we had never met prior to that day. This is a film about a peculiar roommate that I never really spoke to.

Undocumented immigrants forced to spend months in detention are turning to private companies to secure their release on bond. In exchange, immigrants pay exorbitant monthly fees for a GPS ankle monitor they can't remove. This film explores how two New Yorkers cope with wearing the monitors on a daily basis.

Oh, What A Beautiful City (A City Symphony)

A day in the life of an outdoor public pool in New York City.

In 2010, an obsessed gamer designed the perfect game of Sim City. Achieved through a repeating pattern of clustered high rises, “Magnasanti” exposes the hellish consequences of top-down civic design. In his new documentary, John Wilson explores how New York City is creeping closer and closer to realizing this fictional metropolis.

Aka 2018: A Cheese Odyssey. An abstracted vision of New York City pizza in the form of frenetic pulsing macro photography.

7:45 PM
Doors Open
8:30 PM
Live Music
9:00 PM
Films Begin
10:30 PM
Q&A
10:45 PM
After-Party sponsored by Corona Extra, Ketel One Family Made Vodka and Fever-Tree Tonic
No refunds. In the event of rain, show will be rescheduled. No outside alcohol is permitted. 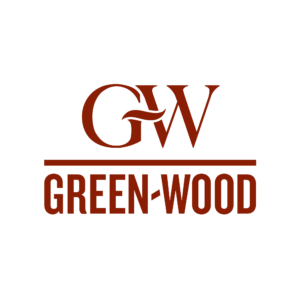 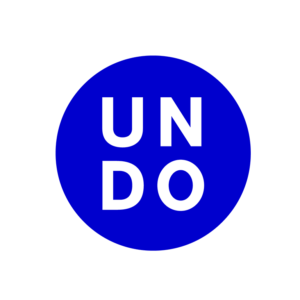