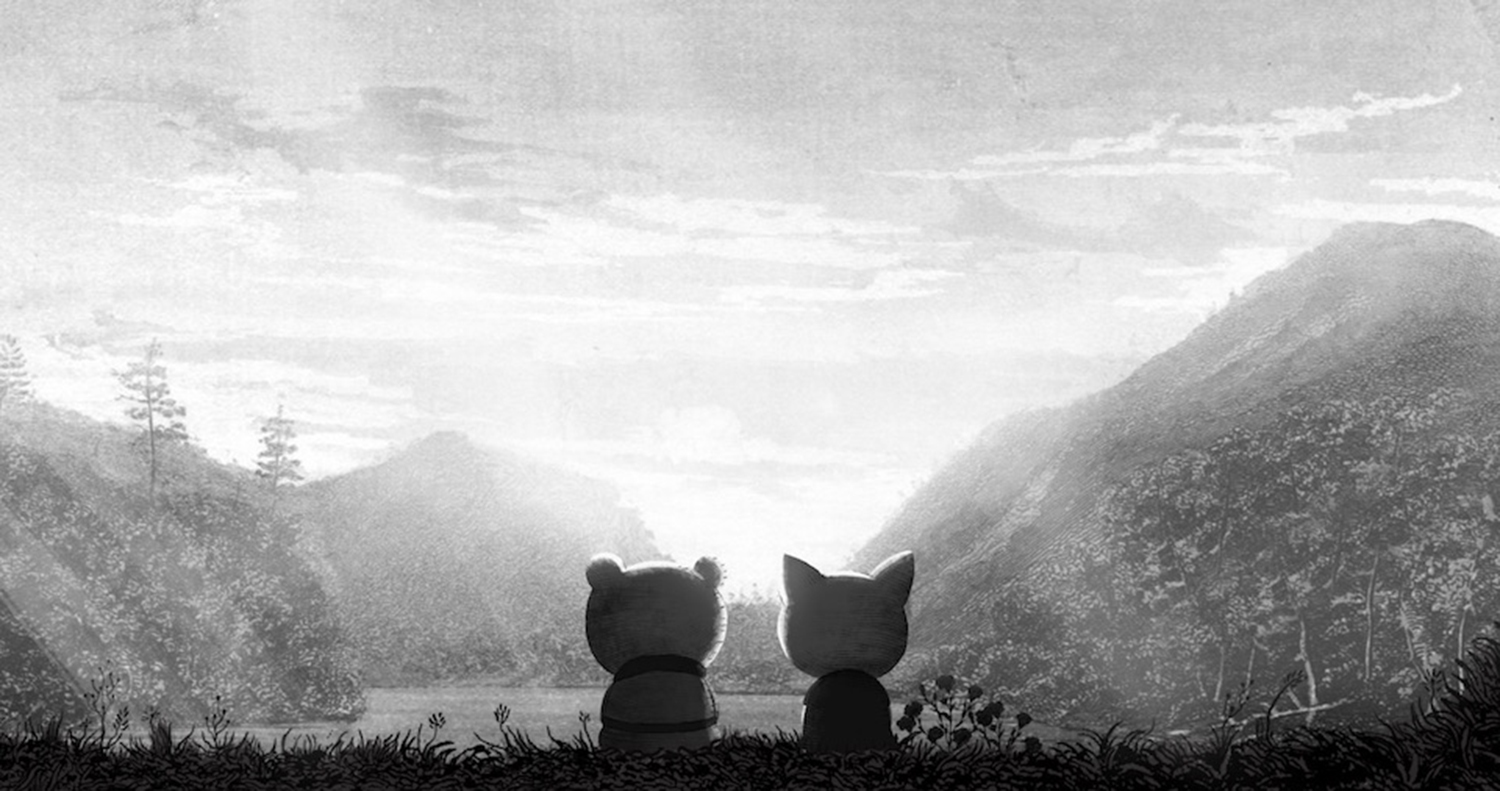 A labyrinth of bold animations from places mysterious, clandestine and just plain unlit.

These toons are chocked full of furry animals and imaginative creatures but they are not for Sunday morning. The twisted and perverse landscapes of our annual Dark Toons program provide a unique backdrop for stories of life askew. From a true story of forced labor at communist-era prison that kept megastores in the West fully-stocked to a beautifully-animated and probably-alcoholic badger which has a run-in with the law and a woman who can’t stop growing fingers, these tales remind us that animation is the ideal medium to glimpse the darker side of life.

The world is a wonderful stage, but its characters are disgraceful.

A man walks among the streets of Paris. Around him, the city is waking up. Adapted from a poem by Robert Desnos. A sand and cut-paper animation.

An artistic improvisation in real time led and inspired by the international event of the pages of the French daily newspaper Libération.

In a continuous scenery, his physical movement stays in the same position. The speed of the continuity and his movement have accelerated and gradually cause a distortion.

A disembodied memory of adolescence in a California suburb. The stuck-stillness of endless summer is interrupted only by a passing El Niño.

A story of net-cross'd lovers.

Scavengers is a surreal sci fi journey into the unknown centered around two main characters as they struggle to find a way of getting some sense of what they had back on earth. It's a story about the exploration of the human condition surviving in an unforgiving world.

We must protect this house.

A badger lies motionless on a local road. A police patrol approaches the body in the dark. They soon realise that the animal is not dead; the badger is dead drunk! When the police attempt to drag the creature off the road, he wakes up and things take a strange turn.

Broken – The Women's Prison at Hoheneck

Gabriele Stoetzer and Birgit Willschuetz were political inmates at Hoheneck Castle, the most notorious women’s prison in East Germany. Their story is one of overcrowded cells, despotic hierarchies, ruthless everydays, and the enduring effects of incarceration. Most of all, however, it is about the crushing pressure of forced labour. Prisoners at Hoheneck manufactured millions of pantyhose, bed sheets, and other products for West German retailers, bringing enormous profits to both sides of the Iron Curtain. Part of the young animadoc tradition, the seven-minute film pairs original audio interview extracts with abstract, monochrome animation.

In the midst of reflective fantasy, a young woman's inner thoughts arouse a surreal exploration of sensuality, self-esteem, and deeply rooted fears. Her arrival is one of strength, beauty, and greater character.

Dougie Poole is a country singer/songwriter based in Brooklyn NY. Over a backdrop of decomposed and rearranged country tunes, he writes earnestly about computers, life in the big city, heartbreak in the digital age, etc. His debut full-length album Wideass Highway is out now via JMC Aggregate and available at https://dougiepoole.bandcamp.com/

7:30 PM
Doors Open
8:00 PM
Live Music by Dougie Poole
8:30 PM
Films Begin
10:30 PM
After-Party at DCTV sponsored by Corona Extra, Tanqueray, Freixenet and Fever-Tree Tonic
***ONLINE SALES HAVE CLOSED. TICKETS WILL BE AVAILABLE AT THE DOOR***
No refunds. In the event of rain, show will be indoors at same location. No outside alcohol is permitted. 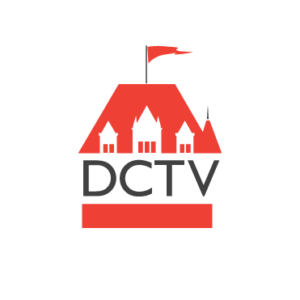