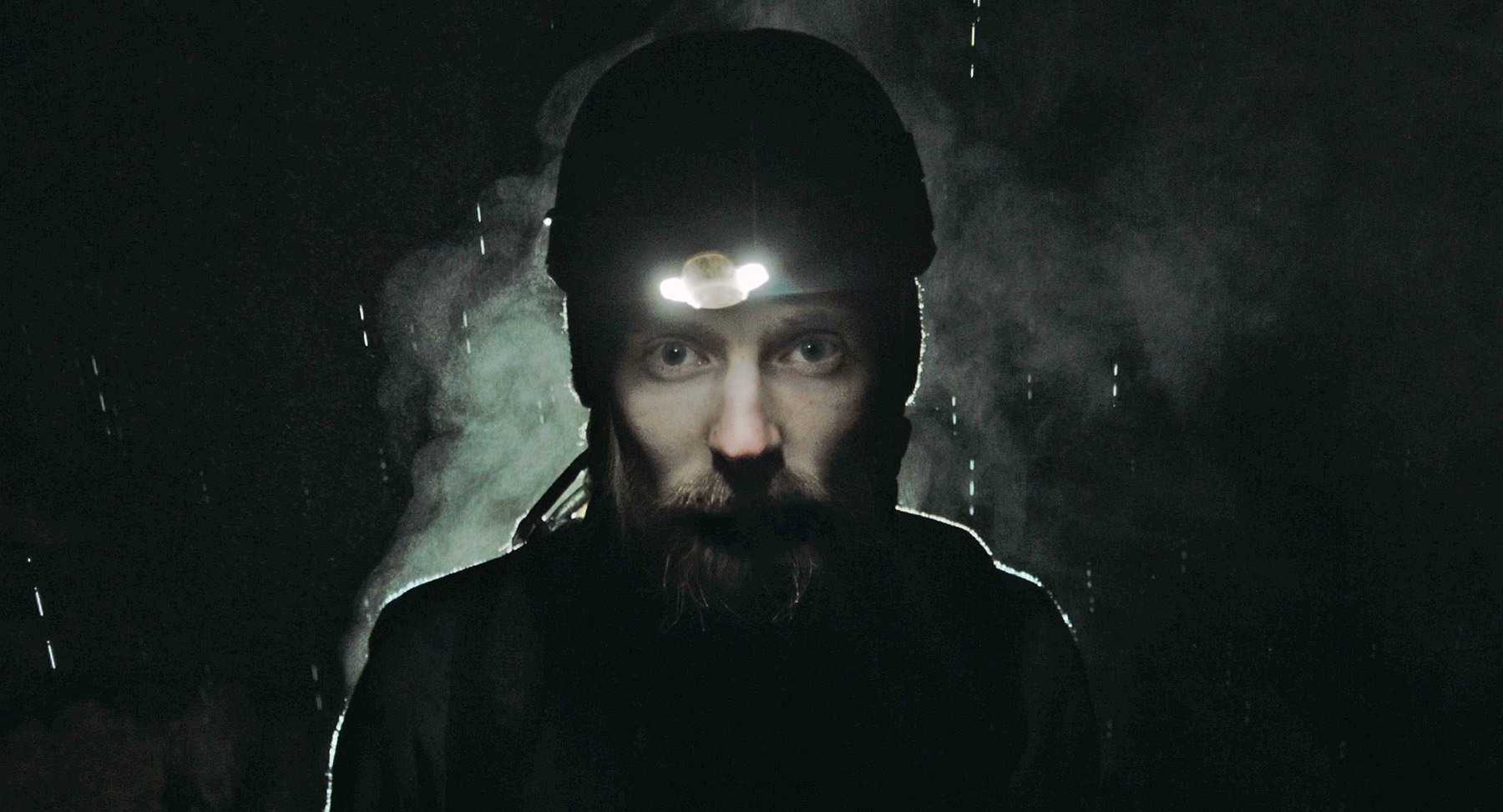 The best short films are not just seen, but viscerally felt. The works in this program allow us to experience moments of human perseverance within worlds on the brink of collapse. Intrepid protagonists squeeze through perilous caves, shoot the shit in prison tattoo parlors, fight for their rights, stitch together felted caskets, and attempt to repair their shattered lives. Featuring stunning cinematography and innovative storytelling, these breathtaking short films will thrust us into perilous terrain alongside brave individuals who won’t give up until they reach the light at the end of the tunnel.

The camera follows a man, step by step, and takes part in the exploration of the spaces never seen before, which more and more fiercely resist the delicate human matter.

Scenes from a Dry City

What happens when a major metropolitan area runs out of water? In Cape Town, South Africa, residents fear the arrival of “Day Zero,” when the city’s taps will be shut off.

Online players describe their struggles with "swatting", a life-threatening cyber-harassment phenomenon that looms over them whenever they play. The events take shape through YouTube videos and wireframe images from a video game.

A desire for freedom, challenging the threat of the machine, the game comes close to the danger. Cloudy water, past and future mixed.

The Likes and Dislikes of Marj Bagley

The film tells the lifelong struggle of Marj, the matriarch of the Bagley clan, to find happiness. Marj encounters infidelity, broken noses, dysfunctional relationships, giant birds, and plays a fateful game of cards with her grandchildren. Through a combination of interviews and stop-motion animated recreations, her family reflects on the legacy of a woman who they realize they may not understand.

After serving time in a New Hampshire jail, a freed inmate faces the pull of addiction.

"The Number" is a short documentary film that looks at the myths and markings of South Africa's prison 'Number' gangs.

Emily Reo imagined a series of humans, alone in movie theatres, watching their lives unfold on the screens. “No one else could see what they saw, or interpret things in the same way,” she explains, reflecting largely on the concept of perception and her song “In Theaters,” the stunning, final track on her forthcoming full-length. “Picture where you've been / only you can see it,” she self-harmonizes, later concluding that “our lives play in empty theaters.” Only You Can See It is a devastatingly beautiful collection of prismatic pop songs reckoning with the complexity of self-possession. Following the release of her acclaimed 2013 full-length Olive Juice, Reo spent five years writing, recording, arranging, producing and mixing these ten songs—at her apartment in Brooklyn, and at various studios and friends’ homes around New York. It’s her most intricate web of poetry yet, with prismacolor melodies winding through a vast pop vision. Reo employs her classical vocal training more than ever, her sweeping falsetto delivering doubletime verses brimming in metaphor and mesmerizing layered soundscapes alike. For over a decade, Reo’s vocoder pop songs have played with the space between natural and metallic sounds—with every turn of her voice sounding sweeping, symphonic. Recording and touring independently since the release of 2009’s Minha Gatinha, she’s continuously released a slow drip of pop experiments via artist-operated imprints. On her 2016 single “Spell,” Reo grappled with all-consuming anxiety, numbness and isolation; here, throughout her latest album, with alternating grace and playfulness, she maps out a constellation of lived experiences that brought her back to feeling herself—facing loss, heartbreak, and death, but also fighting for her health and independence.