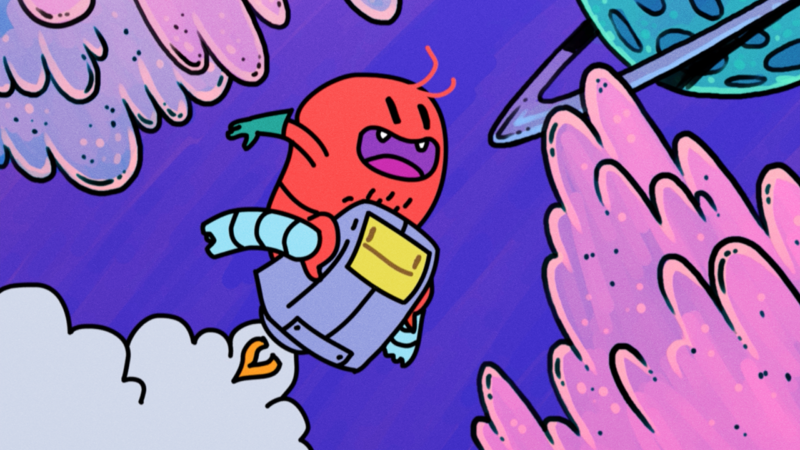 Teenage animals rock out in a battle of the bands.

Our Wonderful Nature – The Common Chameleon

The feeding habits of the common cameleon as never seen before

A young woman comes back home. She gets undressed, puts on her swimsuit, and sinks into the underwater depths of her apartment.

A horned creature's cycle of abuse is halted by a stubborn foe.

A portrait of the exotic bird-trade industry.

A farmer goes down to the town fair and returns home with a new pet.

A film about love and regicide.

From a seed to war, from meat to love, from indifference to apocalypse. An attempt to capture the world in a nutshell.

Jonas and the Sea

Jonas and the Sea is an animated short film about a man who casts aside everything in pursuit of his dream. A dream we all share: the quest to find a place we can call home, even if it's underwater.

A 90 second short about a girl who takes a trip to the dentist expecting to get her cavity fixed but ends up with a weird surprise.

Oscar and his best friend Hedgehog just got dropped off at Summer Camp. Once all the parents leave the island, all of the strangeness lurking beneath the surface starts to come out. Aliens exist, horses become unicorns and there are monsters under the bed.

The Gorillaville gang can't have dessert until everyone cleans their plate.

The Muckers is an Iranian underground rock band. They have been under lots of different influences, from electro clash to math rock but now they have their own style, which is a psychedelic / Garage sound.

8:00 PM
Doors Open
8:30 PM
Live Music by The Muckers
9:00 PM
Films Begin
10:30 PM
Q&A with Filmmakers
11:00 PM
After-Party sponsored by Corona Extra, Tanqueray, Freixenet and Fever-Tree Tonic
No refunds. In the event of rain, show will be indoors at same location. No outside alcohol is permitted. 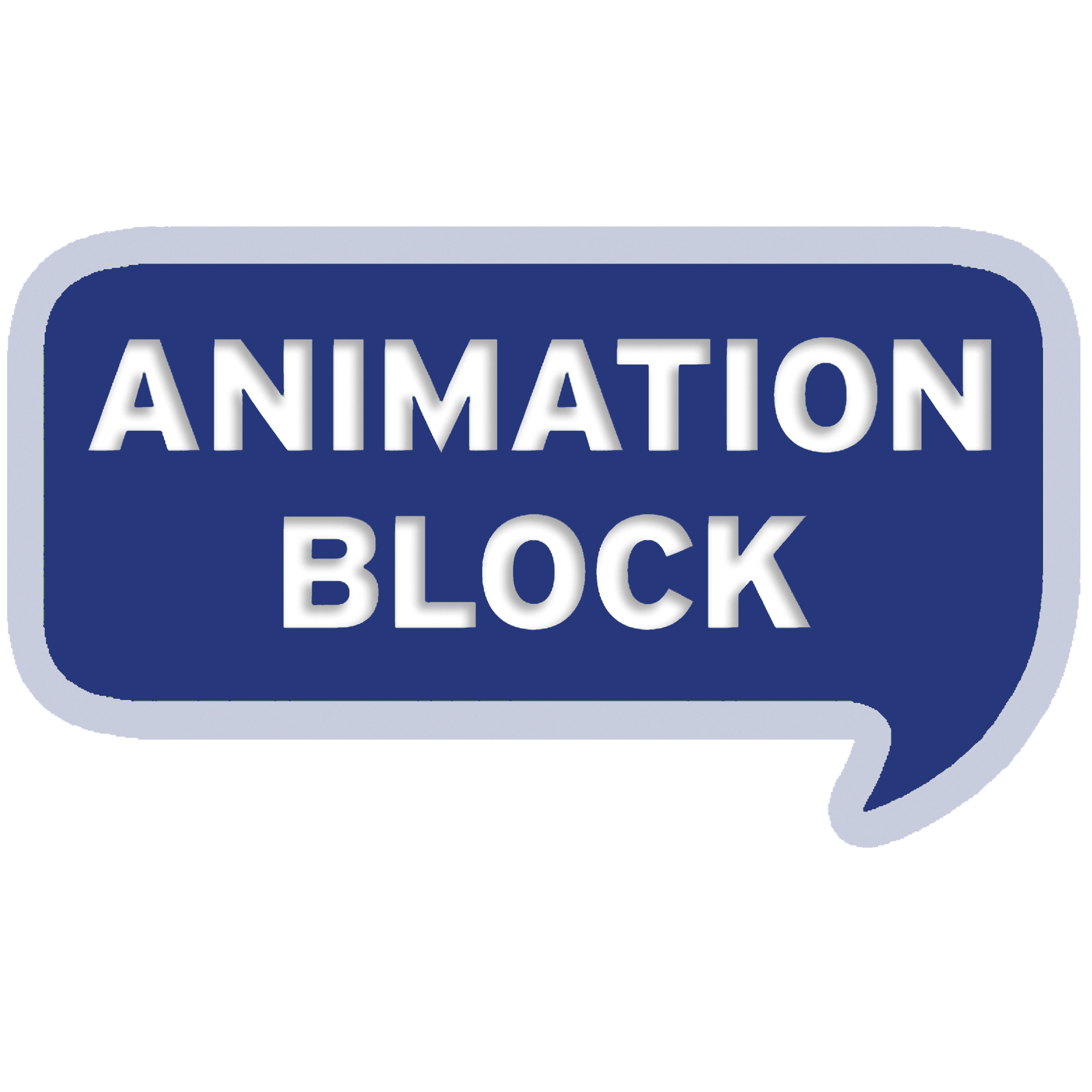