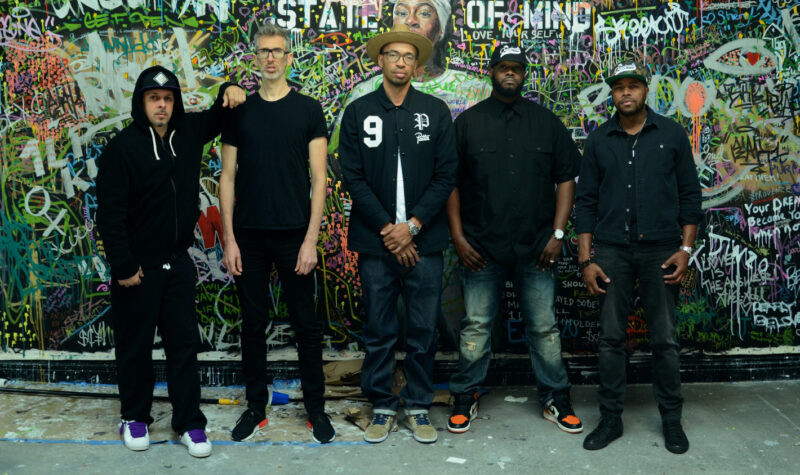 After his father gets into a fight at a bowling alley, Darious begins to investigate the limitations of his own manhood.

The Service charts a day in the life of Myles Wily, a veteran turned weed delivery man during the height of the COVID-19 pandemic in New York City in 2020. The film seeks to draw connections between the experience of being a combat veteran, and living during a historic pandemic, photographed in stark black and white imagery. The Service also asks viewers to consider the notion of the Essential worker, and the countless stories behind the men and women who have been out risking their lives over the last harrowing year.

Fearless George thinks he’s the king of the famous West 4th Street basketball courts as he hustles civilians who pass by. It isn’t until he meets his match that his true character is revealed.

Hip-hop has become a world-wide phenomenon, embedded in the sounds of pop music of every continent. But before it went global, it was the sound of New York, soundtracking block parties and club nights and college radio. Individually the Originals—as the name implies—have been there since almost the beginning, helping pull hip-hop from out of the underground and into the spotlight. The group also champions club culture and the various sounds and styles that New Yorkers want to dance to, from hip-hop to afrobeat, salsa and reggae to funk and house. The crew involves DJ’s Stretch Armstrong, known for programming the beloved “Stretch And Bobbito” radio show; hip-hop producer Clark Kent, Rich Medina, who ran the legendary weekly dance institution APT; mixtape legend Tony Touch; and Producer / Instagram live Club Quarantine creator D-Nice.

PLEASE NOTE: The featured program of short films contains content which may not be considered appropriate for younger audiences.