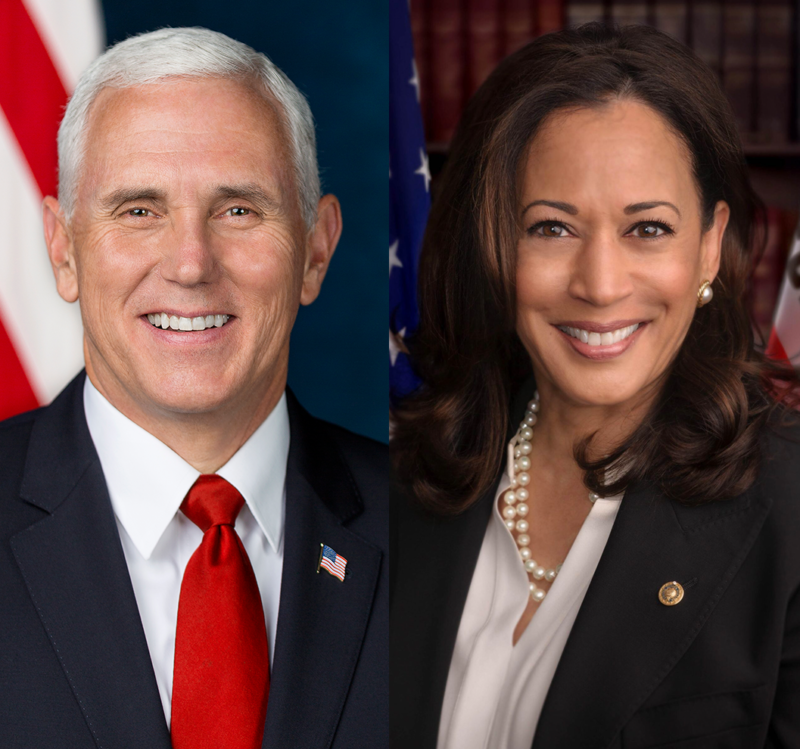 Join us at the Queens Drive-In for a FREE drive-in watch party of the 2020 Vice Presidential debate! Before Mike Pence and Kamala Harris take the stage, we will host a pre-debate program that highlights the voices of filmmakers whose documentaries speak directly to our political moment and the issues at stake in the 2020 campaign including healthcare, voting rights, climate change, gun control, and the Supreme Court.

The program begins with a special preview of the upcoming PBS Frontline documentary, A Thousand Cuts, which follows journalist Maria Ressa as she covers politics and the rise of Rodrigo Duterte in the Philippines. Filmmaker and former IDA Board President Marjan Safinia introduces director Ramona S. Diaz and asks her about documenting the work of journalists in an age of growing hostility towards the press.

Come early and please be sure you are registered to vote (NY state deadline is October 9th) at When We All Vote to Let Your Voice Be Heard. Presented by AMC Networks and Rooftop Films in partnership with The Meteor, New York Hall of Science and Museum of the Moving Image.

AMC Networks with Rooftop Films and The Meteor present a special virtual pre-debate conversation between award-winning documentary filmmaker Dawn Porter, whose work has appeared on national and global platforms including HBO, PBS, Discovery, and Netflix (including John Lewis: Good Trouble and The Way I See It), and two-time Oscar nominee, two-time Emmy® winner, Peabody winner, Grammy® nominee, and DGA-nominated director Liz Garbus (most recently co-directing voter suppression documentary All In: The Fight for Democracy with Lisa Cortés).

In 2015, the state of Alabama closed 31 DMVs across the state. Many of these closures occurred in the Black Belt, a predominantly African-American region, directly impacting voter enfranchisement in a state that requires photo IDs at the polls.

Meet two women fighting against race-based gerrymandering in North Carolina: Val Applewhite, a plaintiff in a landmark Supreme Court case, and Moon Duchin, a mathematician who empowers organizers to use data to advocate for fairly drawn electoral maps.

All Queens Drive-In attendees will need to enter via the 111th Street/49th Avenue entrance to the New York Hall of Science. There will be no access from the Grand Central Parkway. Please take the Long Island Expressway to the 108th Street exit, and take local streets to the entrance for all vehicles on 49th Avenue and 111th Street. Signs and staff members will direct you to the Drive-In upon arrival. 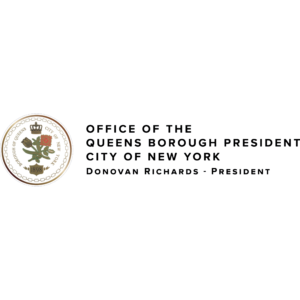