This is What We Mean by Short Films: Opening Night 2019

It’s been too long, so, come and get your Fest on! Rooftop returns for our 23rd Summer Series with a program of amazing new short films featuring our favorite neighborhood celebrities, illegal Chinese Trap music, animated bungee dives, and conga lines on the high seas. These daring and wildly entertaining works will transport you to heretofore unexplored realities and display the creative potential of the cinematic short form. Come experience the Magnitudinous Illuminous that is Rooftop Films’ opening night!

It's Been Too Long

Two ex-lovers meet at a rarely-used Aspen lodge to reignite their passions, but first they must confess their past sins.

"The Magnitudinous Illuminous" is a short documentary following Pete Napolitano, a 66-year-old Brooklyn bartender, and self-proclaimed philosopher. In between pouring shots and shaking cocktails at Melody Lanes, the bowling alley where he works, Pete’s been writing his life’s work of metaphysical theories on paper towels behind the bar. Pull up a stool to Pete's “Table of Honor,” and soak in his elucidations on how to live a creative life.

The Sun’s energy circulates through the Earth, feeding the cycle of life. Everything is connected in a natural loop, which repeats, like the circular discs of magical optical toys. This perfectly balanced rhythm is disrupted by human excess, throwing the cycle out of orbit and temporarily stopping the circulation of energy in nature. The natural cycle can and will continue, only without the human race in the mix.

Trapped in the City of a Thousand Mountains

A new phenomenon of authentic Chinese rap has taken the internet by storm. But behind the unprecedented gains in popularity, there is a struggle for freedom of speech. Rappers are trying to figure out what they still can and cannot do after new censorship is announced.

Nadah El Shazly is a singer and composer living and working in Cairo. She released her critically acclaimed debut album AHWAR in Nov 2017 via Nawa Recordings. Backing up her release with extensive worldwide touring through a solo set and a four-piece band, El Shazly has been featured in local and international festivals including Le Guess Who?, REWIRE, Best Kept Secret, Supersonic and many more. She continues to compose for film and visual art. Two years in the making, Ahwar was composed, written and produced by El Shazly herself in collaboration with Maurice Louca and Sam Shalabi on co-composition and arrangement duties. The album was crafted across two continents, between Canada and Egypt, and features the best of Montreal’s contemporary-classical and improvised music scene, most of whom are members of Shalabi’s Land of Kush. 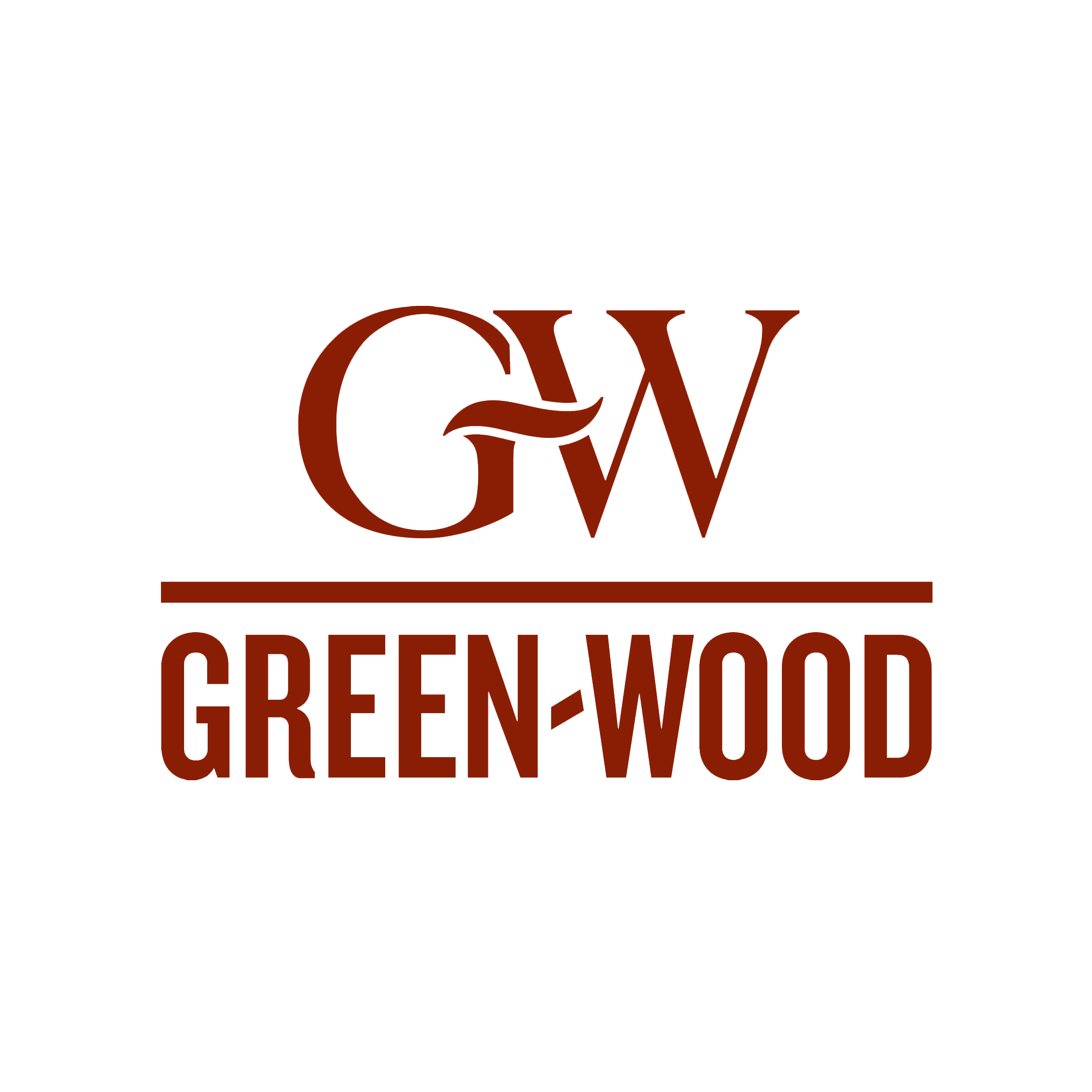