Women Filmmakers that Rooftop Films has Supported (And So Should You)

Please consider donating to the Rooftop Films Kickstarter. Championing voices like the ones below takes hard work and financial resources.

These types of asks are awkward, we get it, we’re not professional fundraisers, we’re film-lovers, just like you. We depend on your support to do this work.

Like awards-season clockwork, I once again find myself  disappointed by the year-end nominations and best-of lists that are flying around social media (yes, I see the hypocrisy of lobbing an attack on social media from a blog). Almost every list and nomination overlooks the contribution of women, people of color, LGBTQI filmmakers, and many others and subtly or outrightly reinforces white, straight, male hegemony in filmmaking. This year, it was the announcement of the 2017 Golden Globes nominations and the lack of a single woman in the best director category that put me over the edge.

I am proud to be a part of an organization that is trying to counteract this problem and amplify the voices that Hollywood and awards shows so frequently ignore. With the announcement of the 2017 Filmmakers’ Fund we are taking one more step in that direction. Nine of our fifteen supported projects are directed by women. With your support, we can continue to fund these filmmakers’ future projects and help contribute to the fight of representation.

Here are just a few of the woman and their projects that we are proud to have supported. 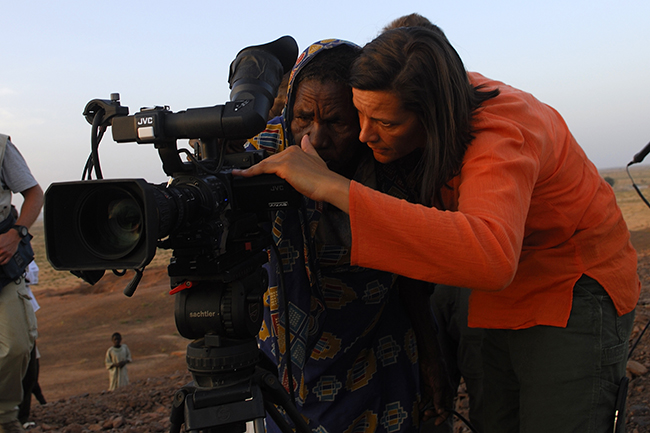 Kirsten Johnson was awarded the 2016 Rooftop Films / GarboNYC Grant for her work-in-progress documentary about her father, Deadpan. She was also honored at the first-ever Rooftop Films Gala in 2017. 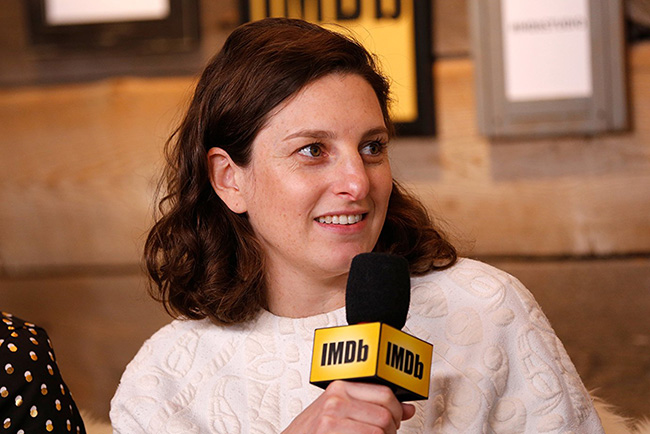 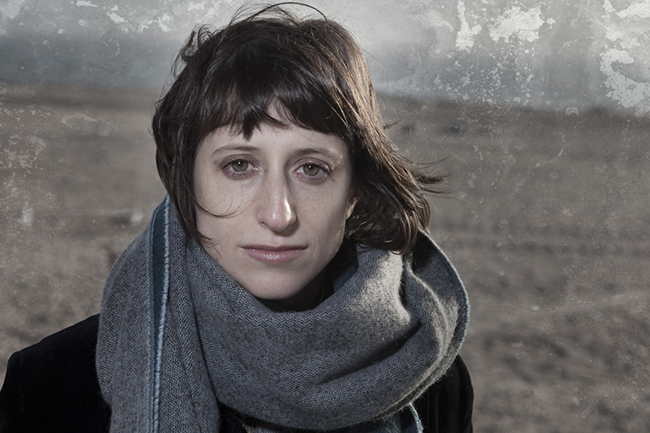 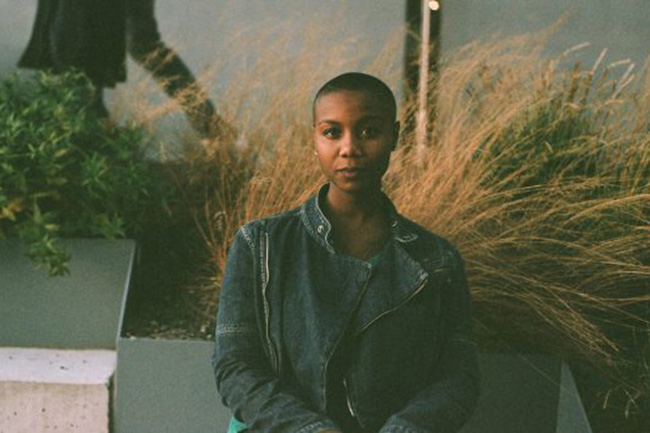 Rooftop Screened An Ecstatic experience on opening night in 2016

Ja’Tovia Gary received the 2016 Rooftop Films / Technological Cinevideo Services Camera Grant for her upcoming experimental-memoir as documentary, The Evidence of Things Not Seen. 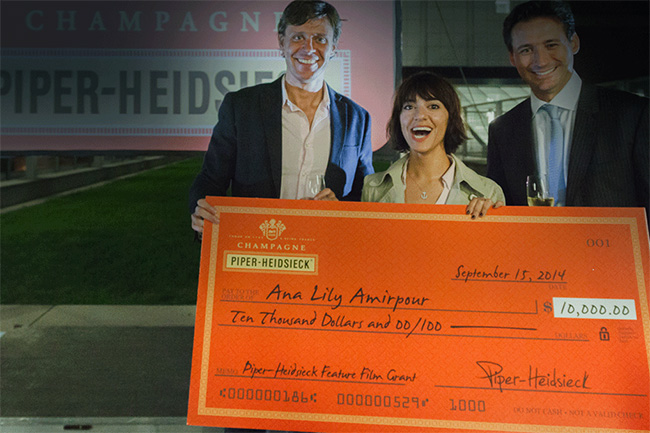 Ana Lily Amirpour received the 2014 Rooftop Films / Piper-Heidsieck Film Grant for The Bad Batch, which Rooftop  screened at House of Vans in 2017. 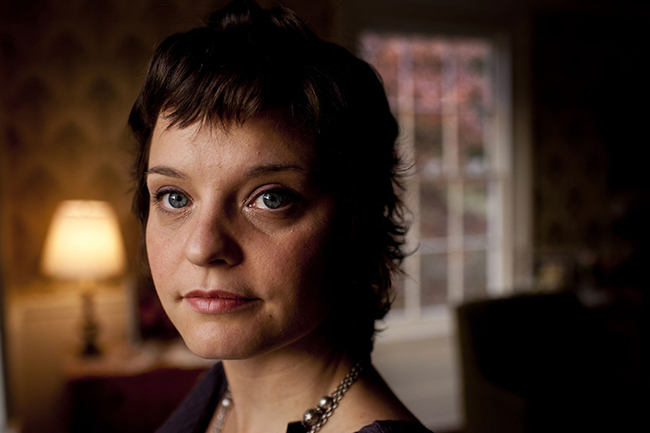 Rooftop screened our nixon in 2013 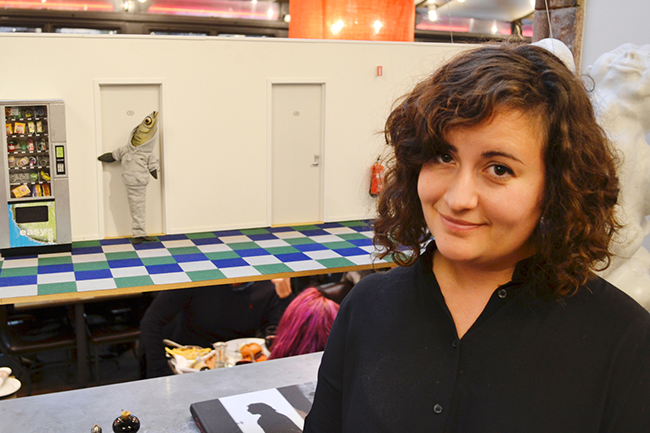 Niki Lindroth von Bahr received the 2015 Rooftop Filmmakers’ Fund Short Film Cash Grant for her short film, The Burden. This short has won many awards at festivals, including TIFF, Annecy, and AFI. It has also been selected for 2018 Sundance Film Festival.

rooftop screened The Face of Ukraine: Casting Oksana Baiul in 2015 and casting jonbenet in 2017 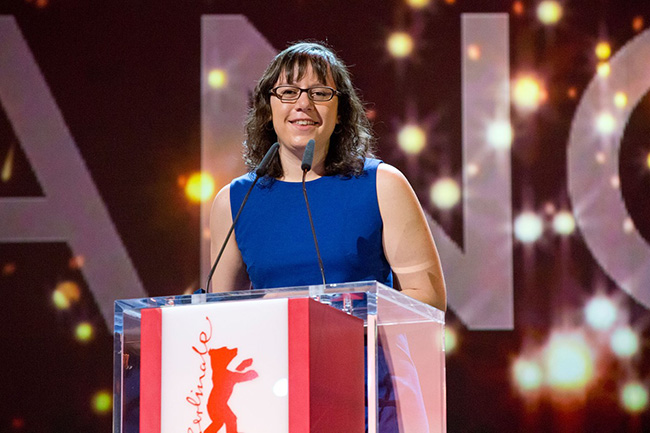 Joanna Arnow received the Rooftop Filmmakers’ Fund Short Film Cash Grant in 2014 for her short Bad at Dancing (click the title to give it a watch), which won best short film at the Berlin Film Festival in 2015; and the 2017 Rooftop Films / Edgeworx Studios Grant for her feature-length work-in-progress Fucking Imaginary Friends. 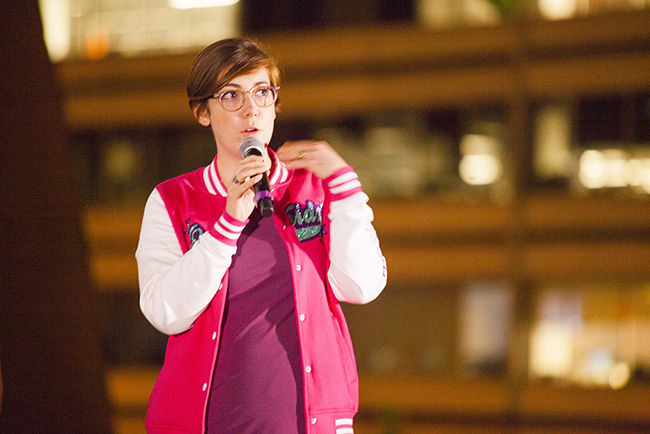 Anna Rose Holmer received the Rooftop Films / Brigade Festival Publicity Grant in 2015 for her film, The Fits. Rooftop screened the film in 2016 with the Q Kidz Dance Team (the cast of the film) in attendance. 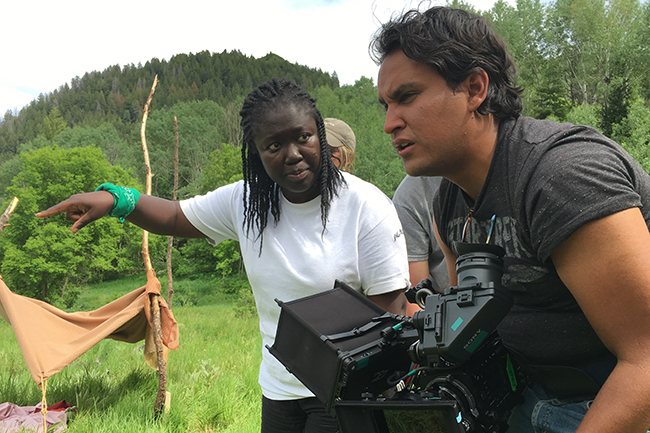 rooftop screened boneshaker in 2013 and afronauts in 2014

And the list goes on and on but we need your support to continue granting and honoring the  innovative and exciting filmmakers! Please make a donation to our Kickstarter before December 31st, 2017 and support Rooftop Films’ vital programming in 2018.