These types of asks are awkward, we get it. We’re not professional fundraisers, we’re film lovers, just like you. But the programs that support Rooftop grantees and alumni filmmakers, like those listed below, depend on your support.

The upcoming Sundance Film Festival lineup was recently announced and there is a lot to look forward to in the 2018 edition! We are so proud of our grantees who were accepted into the upcoming festival. 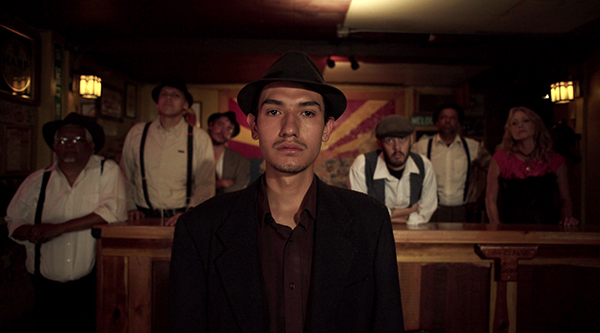 Film Description:
It’s 2017 in Bisbee, Arizona, an old copper mining town just miles from the Mexican border. The town’s close-knit community prepares to commemorate the 100th anniversary of Bisbee’s darkest hour: the infamous Bisbee Deportation of 1917, during which 1,200 striking miners were violently taken from their homes, banished to the middle of the desert, and left to die.

Townspeople confront this violent, misunderstood past by staging dramatic recreations of the escalating strike. These dramatized scenes are based on subjective versions of the story and “directed,” in a sense, by residents with conflicting views of the event. Deeply personal segments torn from family history build towards a massive restaging of the deportation itself on the exact day of its 100th anniversary.

Filmmaker Robert Greene confronts the current political predicaments of immigration, unionization, environmental damage, and corporate corruption with direct, haunting messages about solidarity and struggle. With consummate skill and his signature penchant for bending the boundaries of documentary, Greene artfully stirs up the ghosts of our past as a cautionary tale that speaks to our present. 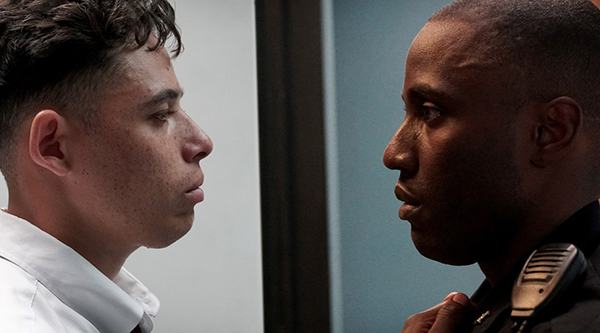 Film Description:
One night, in front of a bodega in Brooklyn’s Bed–Stuy neighborhood, Manny Ortega witnesses a white police officer wrongfully gun down a neighborhood street hustler, and Manny films the incident on his phone. Now he’s faced with a dilemma: release the video and bring unwanted exposure to himself and his family, or keep the video private and be complicit in the injustice?

With a deep sense of humanity and a deft directorial hand, Reinaldo Marcus Green smartly reformulates the traditional construction of “protagonist” to magnify the power of perspective. Green tells the story of how the footage affects the lives of three upstanding men in Bed–Stuy—a young father striving to support his new family, an African-American cop dealing with the fallout of his colleague’s mistake, and a star high school athlete who becomes politicized by the incident. Each man is very different, but they equally feel the urgency of the question they must all face: should I take moral action or remain safely on the sidelines? Green provokes viewers to ask themselves the same question.

Reinaldo Marcus Green received a grant for Monsters and Men in 2016. 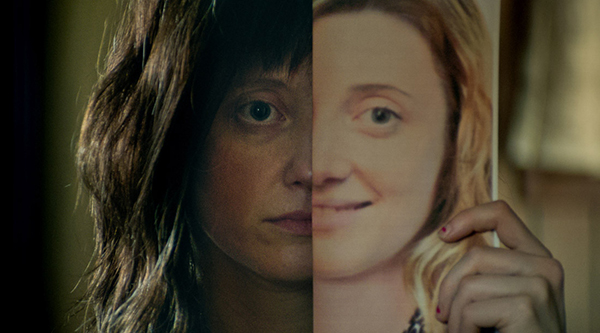 Film Description:
Nancy is a 35-year-old temp living with her mom and cat in a modest home in a modest town. She is also an aspiring writer whose submissions are consistently rejected by the likes of the Atlantic and the Paris Review. To make up for these failures and the invisibility she feels, Nancy spins elaborate lies and hoaxes under pseudonyms on the internet. When she encounters a couple whose 5-year-old daughter went missing 30 years ago, fact and fiction begin to blur in Nancy’s mind, and she becomes increasingly convinced these strangers are her real parents.

Nothing is extraneous or emotionally gratuitous in this riveting drama of characters seeking to restore lost intimacy. Authentic performances by an extraordinary cast and exacting, restrained direction by first-time feature filmmaker Christina Choe create a chilling, aching tension as we attempt to anticipate Nancy’s next move. At times morally ambiguous, at times heartbreakingly raw and honest, Nancy presents a female anti-hero for times like ours—when, for better or for worse, posturing and storytelling are the instruments we use to overcome loneliness and desperation.

Christina Choe received a grant for Nancy in 2014. 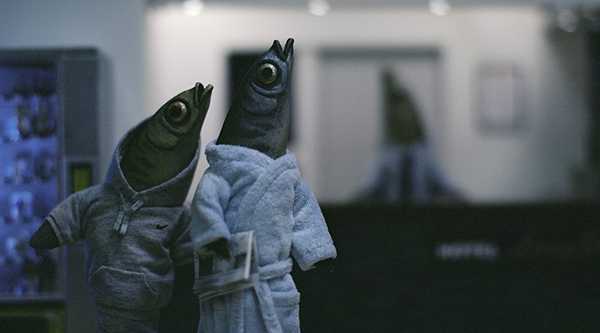 Film Description:
A dark musical enacted in a modern market place, situated next to a large freeway. The employees of the various commercial venues deal with boredom and existential anxiety by performing cheerful musical turns. The apocalypse is a tempting liberator.

Niki Lindroth Von Bahr received a grant for The Burden in 2016. 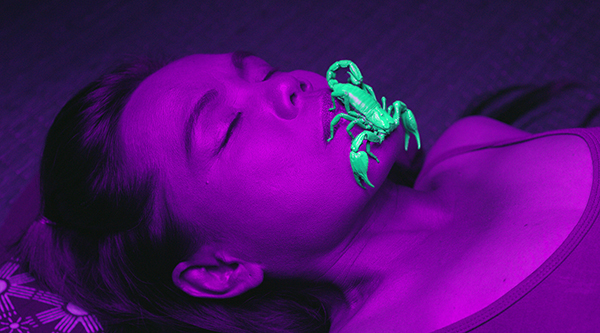 Film Description:
A woman named Kanchana and several scorpions explore collaborative survival approaches in a posthuman future in which all living being are considered equal. Ultraviolet invites us to an encounter with other forms of life and experiences involving themes of inter-species sociability, the Anthropocene, the Capitalocene and speculative Fabulations. Inspired by a Chinese poem of the 3rd century BC – written by Zhuangzi – The Butterfly’s Dream, Ultraviolet conveys an allegorical narrative in which the parable and the fable unfold in a futuristic and enchanted world.

Marc Johnson received a grant for Ultraviolet in 2017. 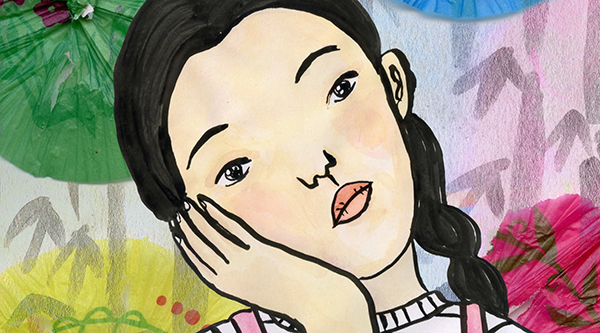 Film Description:
A manicurist in Miami attempts to describe her feelings in the little English she knows.

Alexa Lim Hass received a grant for Aqua Viva in 2016.

HELP US HELP FILMMAKERS. MAKE A CONTRIBUTION TO OUR KICKSTARTER TODAY!