Jeff Unay’s directorial debut The Cage Fighter certainly packs a punch. The film follows Joe Carman, a blue-collar worker who is continuously lured by the thrill of cage fighting much to the dismay and fear of his family. Upon my first viewing, I was mystified. The acting was hyper-realistic. I figured that the people in the film were probably actors from mostly independent films with a small array of non-actors. But there was no acting at all. The Cage Fighter is a documentary. 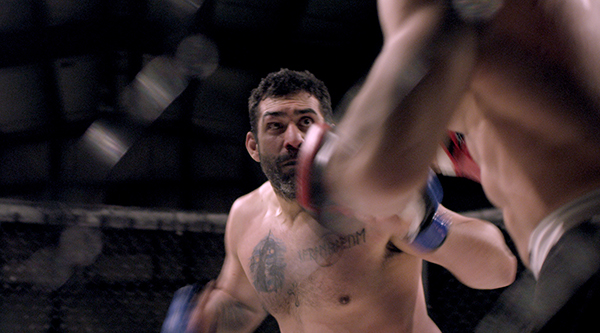 Unay’s spectacular ability to capture the emotional intensity of Carman’s day-to-day life allows for the film to take on the quiet power of an independent drama. But the narrative unfolding is an organic one.  Unay’s camera pushes as deep into the cage as it does Carman’s home. The fights where Carman is pinned down and repeatedly pummeled by his opponent in the cage are rivaled by those where he is confronted by his wife and sobbing children, worried that he may suffer irrevocable damage from the sport he is so compelled to take part in. “It’s the only time in my life when I feel proud of myself,” Carman reveals to his family. 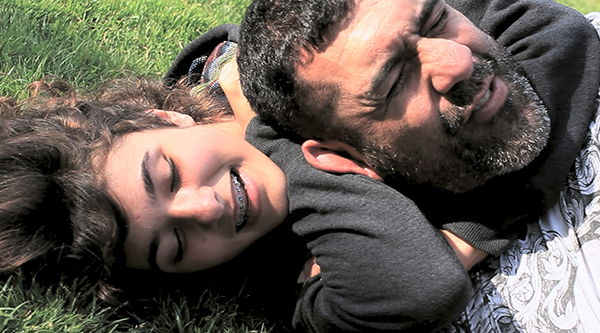 The film finds ample conflict in the creeping shakiness of not knowing whether Joe will take himself out of the game, or whether the game will take him out first. Unay ultimately weaves a compelling narrative out of truth—one that leaves you stunned and breathless. Yes, like a cage fighter. 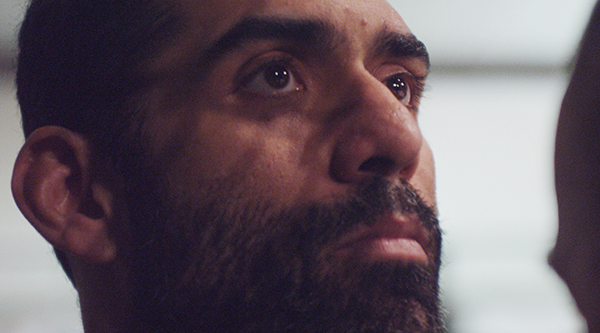 THE CAGE FIGHTER will be screened at The Old American Can Factory on June 23rd. More information can be found here.

This website uses cookies to improve your experience while you navigate through the website. Out of these, the cookies that are categorized as necessary are stored on your browser as they are essential for the working of basic functionalities of the website. We also use third-party cookies that help us analyze and understand how you use this website. These cookies will be stored in your browser only with your consent. You also have the option to opt-out of these cookies. But opting out of some of these cookies may affect your browsing experience.
Necessary Always Enabled